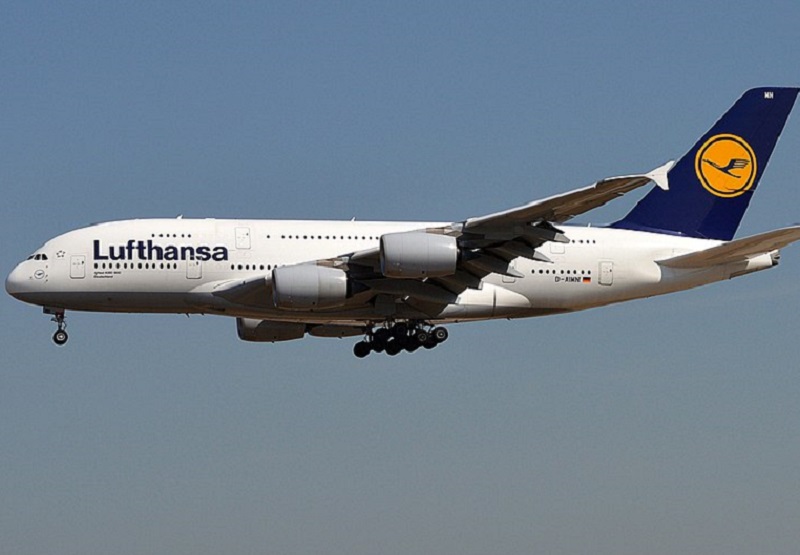 THE Lufthansa group of airlines has announced today Friday that that it will restart flights to more destinations in Germany and European destinations including Mallorca in June.

Lufthansa, Eurowings and Swiss are set to put 80 aircraft back into service, doubling the number they have been operating under the air transport restrictions.

In all the companies will be offering services to 106 destinations, which will also include the Greek island of Crete, from the beginning of next month.

The group said the decision was a response to a growing interest among customers for flights in view of the gradual easing of restrictions and limitations on travel in the German federal states and on entry requirements in other European countries.

“We perceive a great desire and longing among people to fly again,” commented Lufthansa Executive Board member Harry Hohmeister.

“The hotels and restaurants are slowly opening, and visits to friends and family are being allowed in some countries,” he pointed out.

The group cautioned however that customers will have to check the restrictions in place in the countries they are planning to travel to before they plan their trips. It also made it clear it will be demanding all passengers wear masks on board and that restrictions on services like serving onboard meals will remain in place.

The news comes a few days after Germany’s tourism chief said he believed Germans might be able to take summer holidays in Mallorca this summer.

Federal tourism commissioner Thomas Bareiss told Der Tagesspiegel newspaper on Tuesday that if the coronavirus pandemic remained under control it would be possible to relax travel restrictions on citizens in the next four to eight weeks.

The Lufthansa group said it will be issuing more details on flight times next week.