Coronavirus Comfort Food: Spain’s Residents from the Costa del Sol to the Costa Blanca have another thing to worry about-Weight Gain 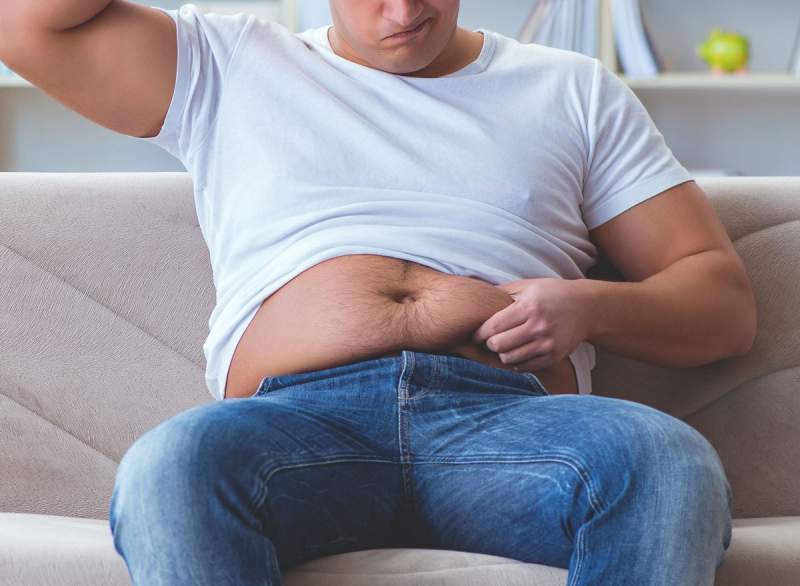 THE Weight Gain Watching the Telly goes Mainly on the Belly! – Stuck at home for over 100 hours a week, Costa residents are comfort eating to suppress the boredom.

The Spanish minister for Agriculture, Luís Planas, said that this spending in the first seven weeks since the beginning of the pandemic and lockdown amounted to €11.1 billion, an increase of €2.5 billion on 2019.

According to the minister, during the first two weeks, there was an “accumulation” (hoarding) of food by people, especially products such as pasta, rice, sugar and oil.

This was followed by a more stable period where demand for such goods levelled off “thanks to supply chains working well.”

The agriculture minister also revealed that flour consumption quadrupled over the entire period. This four-fold increase was first noticed during the third week of lockdown when Planas suggested the data might indicate that people have “begun to make bread and pastries” as a “regular activity.”

In April, an internal study carried out by the Catalan supermarket chain Bonpreu, which looked at the food and cleaning products most in-demand during the crisis, showed that the sale of vegetables such as courgettes or potatoes in supermarkets has grown 54 per cent during the coronavirus lockdown, while the demand for frozen fish has skyrocketed by 151 per cent.

The study also found that sales of fruit have gone up by 33 per cent, while meat sales have increased by 50 per cent, with the most demand for lamb and steak.

Weight concerns are deeply rooted in our culture, but the truth is, you have a lot to worry about right now, from staying healthy and homeschooling your children to finances and shopping for groceries. Worrying about gaining a few pounds during a pandemic only adds to your stress. Here’s why you should stress less about it:

In summary, don’t worry about it, there are much more important things going on at the moment and remember,  as soon as this is all over and you can get out-and-about on a regular basis, the weight will gradually fall off. TW