Rising temperatures on Spain’s Costa del Sol and Costa Blanca will have NO affect on the spread of Covid-19, new study claims 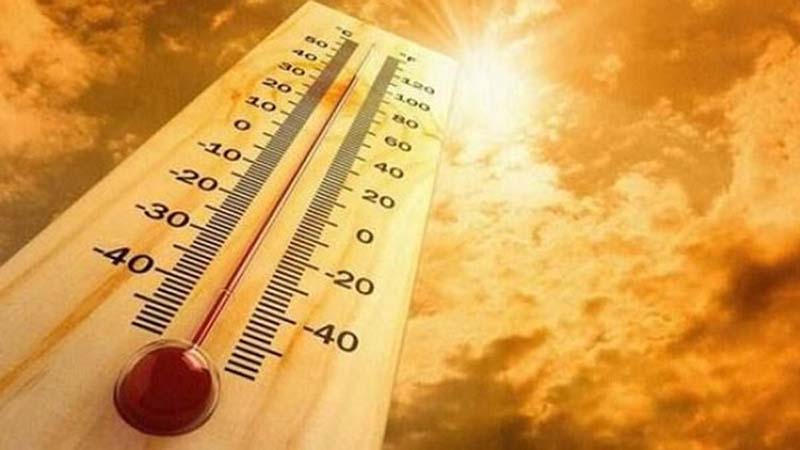 Temperatures are expected to reach a whopping 41 degrees on Monday across parts of Andalucia. CREDIT: Shutterstock .

Rising temperatures on Spain’s Costa del Sol and Costa Blanca will have NO affect on the spread of Covid-19, a new Canadian study of 144 regions claims.

COUNTRIES with temperatures of 31.2 degrees Celsius or more were analysed, along with areas of Canada at the opposite extreme, with averages of -10.3, and it was found ‘Covid-19 transmission will not subside with high temperatures.’

Researchers concluded the only thing that has been proven to be effective are physical distancing measures.

Professor of Epidemiology and Medicine at the University of Toronto and lead author of the study, Peter Jüni, said of the theory favoured by US President Donald Trump that Covid-19 would disappear with the rise in temperatures, “there is no such thing.”

According to the study, published in the Canadian Medical Association Journal (CMAJ), the reality is that after studying what happened in 144 regions around the world with more than 375,000 cases of Covid-19 as of March 27, the data supports that high temperatures have no affect on the transmission and spread of the disease.

In an interview with Efe, Jüni said it’s not true that Covid-19 will behave like the flu or traditional colds, which largely disappear in the warmer months, and warned against reopening schools prematurely to avoid a reversal in the fight against the new coronavirus.

Jüni said the main difference between the influenza virus and the Covid-19 is that the latter does not appear to require favourable conditions for transmission.

He said that “maybe humidity will do something,” but the effect would be very small and “won’t be enough to slow down the epidemic during the summer.”

“The coronavirus does not need favourable conditions. We wished there was some sign, which was seen in a pilot programme, but when rigorous methods are actually used, that sign disappears.”

Jüni said that “unfortunately we are very confident that our results are true: the temperature or the climate will have no effect.”

With regards to reopening schools “prematurely,” Jüni said what researchers did find is that the variation in infections between countries is explained by the interventions of health authorities, such as school closures, prevention of large concentrations and measures of physical distancing between people.

He said “the problem in Spain is that this happened when the spring started and people went out more, that’s why the prevention of large concentrations is so important.

“Spain was one of those unfortunate countries where the weather was a little too nice when this happened,” he adding, warning against reopening schools in the hope that the use of masks will be enough to eliminate the transmission of the virus.

He concluded “we don’t know if masks in the general population, and especially among children, will work.”