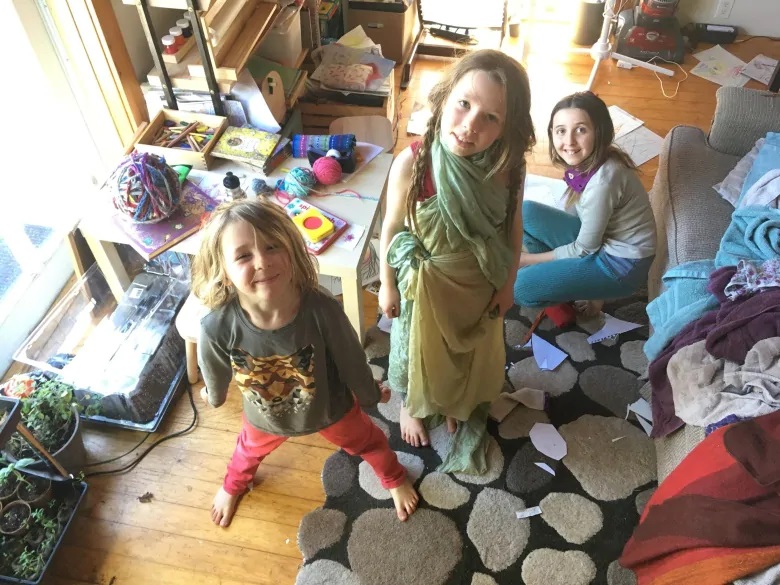 Social media is crammed full of posts from distraught expats from the Costa del Sol and the Costa Blanca ready to ‘climb up the walls’ when they heard the news of the lockdown extension.

IT’S splitting communities and causing frustration and anger amongst the many thousands of residents on Spain’s Costas, they are stuck in limbo, not mentally able to stay locked up any longer and not financially in a position to spend a month or so in the UK due to the new 14-day isolation rule that will be announced next week by Boris Johnson.

A recent post by Mijas councillor Bill Anderson goes some way to explain the predicament we all face on the Costa del Sol at the moment:

“I hate to be the bearer of bad news, Wietse. The injustice of this is beyond words. I firmly believe this was a political decision and not a health decision. The numbers simply do not justify a provincial lockdown. I am upset about it and the way it is turning people against each other. We need to calm down and direct the anger at those who have made the decision and not at each other. If Calatonia and Valencia could have the phases decided by Health Authority districts, there is absolutely no reason why Malaga couldn’t have the same. But of course, PP isn’t governing in these other areas.”

“It’s the same old rich-poor divide that exists all over the world,” said Jane Richy from Benalmadena, “we don’t have the money to drop things and fly from Gibraltar and pay the €100 or so cab fair then stay in a hotel for a month then pay another €100 to get back home.

“I’m a teacher at a local British College, on my salary it’s a struggle to feed my three children and myself, now I can’t go out and meet friends for a break, the kids are ok but driving me mental. I was offered bar work but now that offer has gone because they can’t open, it’s destroying the Coast as we know it.

“Even if I could borrow the money to go back to the UK while school is off it would cost a lot more to put our dog in kennels and be impossible to cancel the internet etc just for one month so I’m not going to bother. Flights are going up all the time as well and I don’t even know if can fly to Manchester yet.”

Another expat from Marbella aired his views: “OMG, that’s it, this is my limit, it really is, when I heard the news of the delay to Phase 1 wanted to jump off the balcony, enough is enough, I was looking forward to popping along to my favourite watering holes in Puerto Banus to find they mostly intend to close until next year!

“The government has basically ruined everyone by not allowing us to move on, we have been washing our hands until there is no skin left and walking around like we just came out of an operating theatre, what else do they want?”

TW. Indeed, what do they want from us? We have been told to expect another spike in coronavirus cases next week, but that could happen at any time throughout the year. It is absolutely crucial that everyone gets back to work as soon as possible before there is nothing left, otherwise it will not be worth going out the door when the lockdown ends.