France – All you need to know about easing out of lockdown in Paris and the rest of France on Monday, May 11. 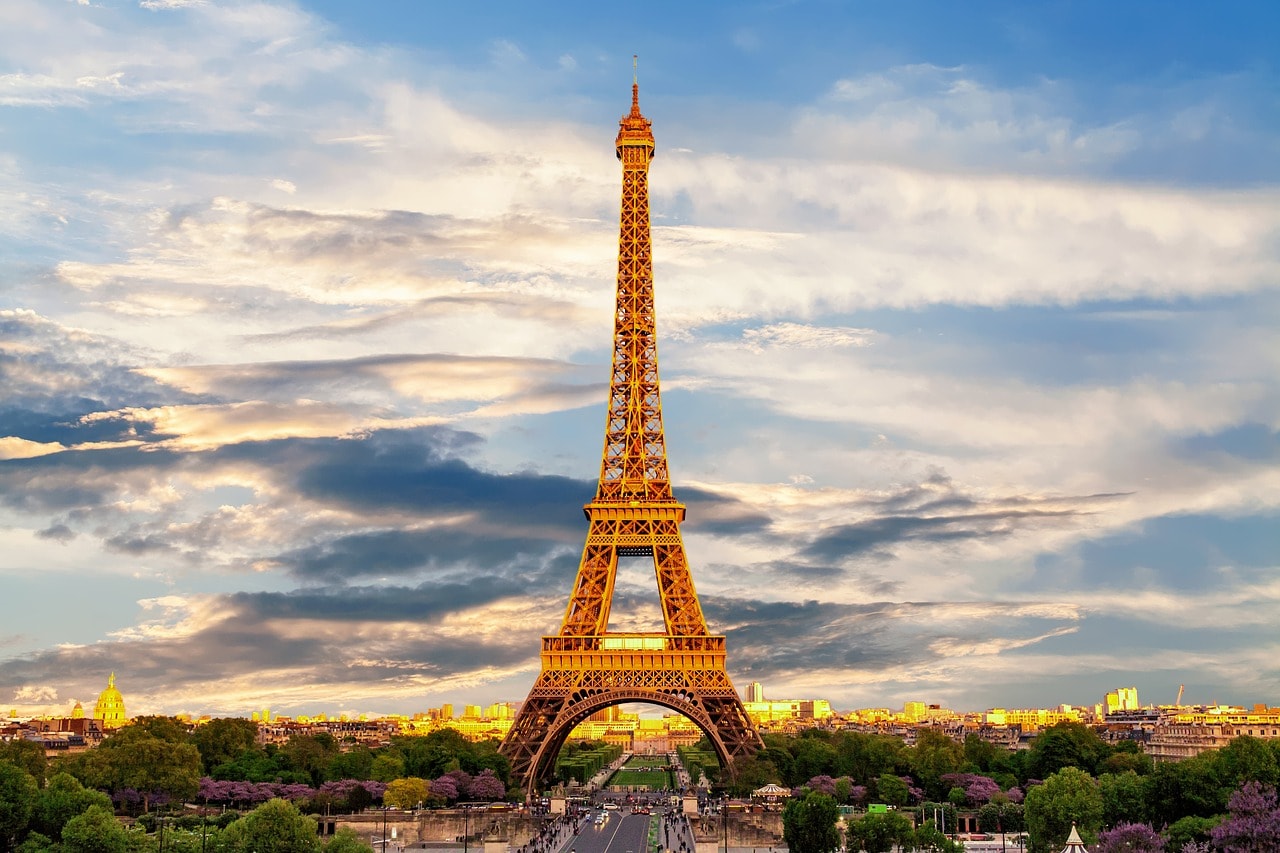 Eiffel Tower is now open to the public in the French capital. Credit - Twitter

France – All you need to know about easing out of lockdown on Monday, May 11

FRANCE is set to begin a ‘gradual’ easing of its Coronavirus lockdown measures tomorrow (Monday, May 11).
Here is all the up-to-date information you need to know about the restrictions being lifted.
After eight weeks the partial reopening comes as 26,310 have died of Covid-19 in France to date, while 22,614 people are still in hospital being treated for the virus.
The biggest difference for French residents on Monday will be that they will no longer have to sign a form to leave the house. Trips of up to 100 kilometres from home will be allowed without justification, as will gatherings of up to 10 people. Longer trips will still be allowed only for work or for ‘compelling family reasons,’ as justified by a signed form.

Some beaches will even begin to reopen, as determined by each local authority. Outdoor activities, such as running, will no longer be subject to one-hour limits.

The most crucial part of the government’s plans for easing the lockdown is the division of the country into two zones, green and red, based on health indicators.

“The country is cut in two, with the virus circulating more quickly in some regions,” said PM Édouard Philippe. “Some areas are still seeing an active circulation of the virus or a lot of pressure on hospitals. Those are classified as red areas.”
The red zone will comprise four regions making up the northeast of France as well as the Indian Ocean territory of Mayotte. Altogether, 32 of France’s 101 départements – home to 27 million people – will remain in the red.

However, at this moment in time the government has imposed few additional restrictions on red areas, preferring to leave specifics to local authorities. For the week of May 11, parks and gardens are the only public places that will reopen in green zones but not red, unless otherwise specified by mayors. Travel between the two zones is allowed, as long as it respects the 100-kilometre limit. And primary schools in both zones will gradually begin to reopen, at local authorities’ discretion. The gap between the two zones will widen on May 18, when middle schools in the green zone should begin to reopen, while those in the red won’t. At the beginning of June, the difference between the two zones is expected to grow further. At that point, Philippe said, high schools, bars, and restaurants in the green zone may be able to reopen, but not in départements still marked as red.

As of Friday, France’s main transport operators have gradually begun restoring traffic to normal. National rail operator SNCF says that, by Monday, roughly one-third of high-speed trains will be running again, while regional lines will be operating at 40 to 50 per cent.
The Paris Metro, bus and suburban rail lines operated by RATP will return to 75 per cent of regular service. Sixty of 302 Metro stations will remain closed.

Passenger capacity will remain severely limited: in order to respect social-distancing rules and those travelling at rush hour will be required to supply a certificate from their employer justifying their trip.

All passengers on public transport nationwide will also be required to wear a mask or risk a €135 fine. The government said that, starting Monday, it would be supplying 10 million masks to local transport operators to distribute to passengers.

In Paris, many are keen to avoid public transport and are instead turning to cycling, a trend that Paris and surrounding suburbs are seeking to accommodate and encourage by opening dozens of temporary bike lanes. Some of which are already in place, adding to the network of permanent cycle paths that has rapidly expanded under Paris mayor Anne Hidalgo.

Schools are one of the biggest areas in the government’s reopening plans. Minister for Education, Jean-Michel Blanquer ,has confirmed that 80 to 85 per cent of primary schools will reopen as soon as Tuesday, May 12, with roughly one million children set to return to school. Parents will, however, have the option not to send their children back to school for now. High-school and university students will continue to stay home, with secondary education set to open over the coming weeks and months.

The most visible sign of a return to normal will be the reopening of most businesses. Finance Minister Bruno Le Maire said on Friday that “all businesses except cafés, bars and restaurants will reopen.”

In order to do so, businesses will need to follow safety guidelines outlined in a 20-page government document that sets out a variety of specific recommendations for maintaining social distance between workers and customers, including capacity restrictions and markings on the ground to indicate required distances. Larger shops, department stores and shopping centres, are negotiating with unions to establish specific protocols for reopening. For the time being, no large shopping centres will reopen in the Paris region.

Cultural establishments including theatres, cinemas and large museums will remain closed, but libraries will begin to reopen.

The French tourism industry will remain largely shuttered for now, with borders staying closed to non-European Union visitors until at least June 15 and cross-border travel will remain the exception.

Any travellers who do enter France from outside the EU’s open-border Schengen area will face a mandatory two-week quarantine upon arrival. Those entering from EU countries or the UK will be exempt.