Confused in Confinement: Why Can’t Costa del Sol Pass to Phase 1 But Costa Blanca Can? 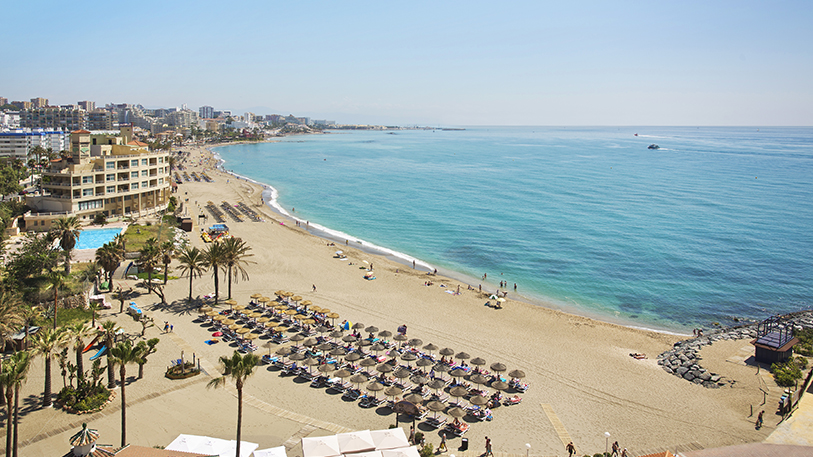 Despite Spain’s slow but steady progress in de-escalating out of the coronavirus health crisis, there is still a lot of confusion felt by residents in confinement about what rules apply, where they apply and to who they apply. Thankfully measures are beginning to relax however, finding out which measures apply in which stage has been a headache for many.

FIRSTLY, the government said it would only de-escalate by provinces, and this has been the case in Andalucia, however, in other areas of the nation provinces have been allowed to de-escalate by sanitary districts. Why has the entirety of Malaga, which only has one sanitary district that does not comply with Phase 1 criteria, been forced to remain in Phase 0? Instead territories in Alicante with a higher incidence of the virus have been allowed to de-escalate separately without counting the areas that do not pass the criteria.

Alicante’s Alcoy, Elda, Dénia, Marina Baixa, Orihuela and Torrevieja are all continuing towards Phase 1 and advancing via sanitary district rather than by province. Alicante, Elche and Elche-Cervillent remain in Phase 0. In Malaga, only one sanitary district failed to pass the requirements to move onto Phase 1, however, the whole of the province has been held back because of this. Another layer of confusion added to these unprecedented times.

Not only this, but the constant backtracking on rules and regulations has also proven confusing to say the least. Initially, the new driving regulations were only applicable to residents in Phase 1, now they apply to Phase 0 as well. At one point, bars and restaurants were only allowed to open their terraces to accommodate 30 per cent of usual customers, after facing backlash they changed this to 50 per cent.

Similarly, going to a residence in the same province was only allowed in Phase 2, after facing controversy this has been amended to Phase 1. It begs the question, how are these regulations being created and enforced? How much backlash must a regulation face before being adapted? What is the final say? These are important questions that business owners and customers must know the answers to if they plan on contributing to the economy and re-activating the notion of a ‘new normality.’