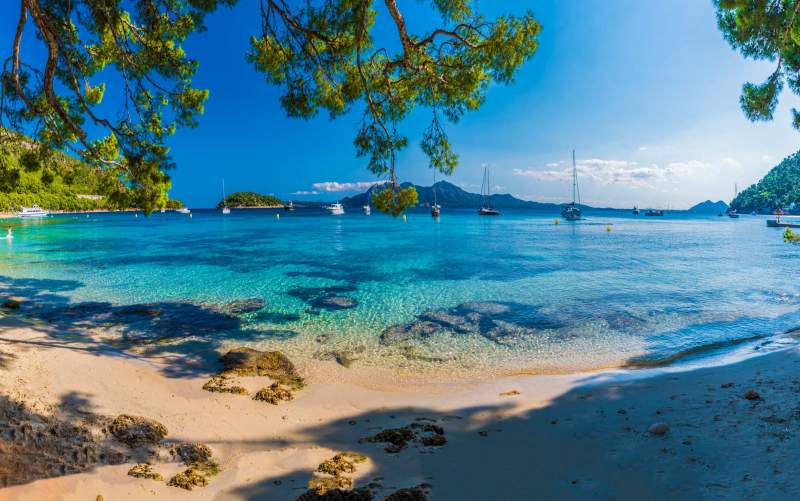 Expats in Spain’s Costa del Sol and Costa Blanca could benefit from a proposed boost to domestic tourism in a bid to salvage something from a ‘collapsed’ summer.

WITH the prospect of a holiday season of closed borders, restricting overseas travel and threats of quarantines, Spain’s travel agencies have stressed the importance of catering to local tourism.
The Corporate Association of Specialised Travel Agencies (Acave), the main employer in the sector in Spain with more than 500 associated agencies, has urged the government to boost the promotion of domestic tourism “in order to save some of the summer season and the period after that until the end of the year.”
They argue priority must be given to local tourist packages, organised through its agencies to adhere to strict government health regulations.
The fight for European aid will be important, Acave told El Periodico, as well as the amount to be distributed.
In July and August 2019, 10 million tourists holidayed in Spain, and without international tourism “the collapse of the Spanish tourism sector is assured this summer,” says Acave.
The issue of opening of borders is being discussed this week at European level.
But in the meantime, the president of the Spain’s Business Confederation of Hospitality in Spain (CEHE), José Luis Yzuel, said the tourism sector is facing a real “reconversion in its purest form.”
Support and financial assistance must continue to be given to the tourism industry he said, “in the face of a situation of complete uncertainty.”
He says while the Spanish government has not gone as far as Germany, where VAT has been lowered for establishments “because the sector in Spain is so large that it is doubtful that something like this will be possible here,” other measures have been put in place.
“What has been achieved is to extend the tax rates until June 30,” one of its main complaints, said Yzuel, adding that “the tax cuts have a high cost for the State, but business closures could double if they are not maintained.”
As of today, Monday, May 11, hotels, bars and restaurants in those health districts which have moved into Phase 1 of the de-escalation can open with strict security measures in the first steps of the sector moving towards the “new normality.”