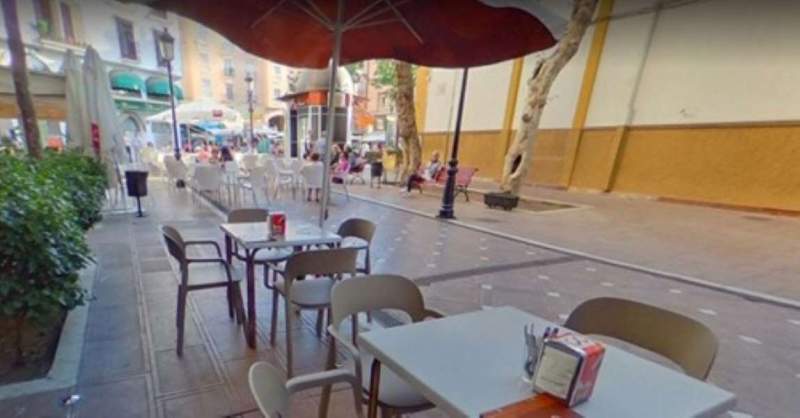 AS restaurant, cafe and bar owners in Malaga Province have to grit their teeth and not open at this stage, not that far away in Cadiz Province things are quite different.

Now terraces in Sotogrande, San Roque and perhaps most interestingly La Linea de La Concepcion are opening and the local councils are certainly in favour.

Juan Franco, mayor of La Linea, after speaking to local businesses has announced that it may be possible to extend terraces into public areas subject to requesting permission from the council and meeting certain healthy and safety requirements including two-metre table separations.

That’s all well and good for Spain, but bar lockdown continues in Gibraltar and those living on the Rock will now face a potential new Covid-19 risk.

As more shops have opened in Gibraltar, so, the number of cross border workers have increased quite significantly and whilst many are Spanish there will also be a number of Gibraltarians or expatriate workers crossing in and out of the border on a daily basis.

There is nothing to stop any of these people from having a coffee before they come in or a few drinks after work which means that the Gibraltar ban on terrace opening becomes almost pointless.

There will be thermal imaging at the border, but with the volume of people walking, driving or arriving by motor bike, the efficiency of detection could well go down.

The bleak fact is that if the Spanish Health Authorities have miscalculated and that infection is still a potential problem from open terraces then Gibraltar may well suffer.

Now only time will tell.