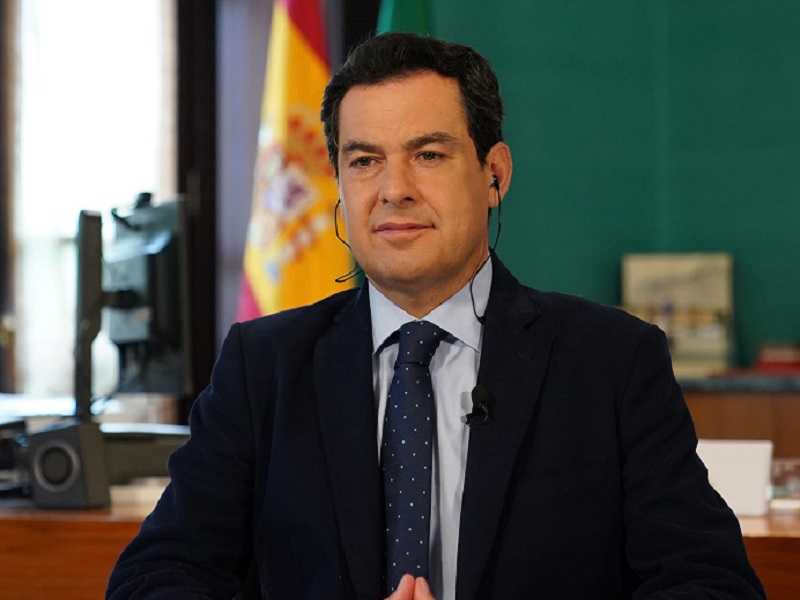 THE Andalucia regional president is confident that the Costa del Sol and Malaga, along with Granada, will move into phase one of the lockdown de-escalation next Monday.

While the six other Andalucia provinces entered the first phase of the easing of the state of alarm restrictions at the beginning of this week, Malaga and Granada are having to wait after the Government said they had not met the necessary conditions.

Junta de Andalucia head Juanma Moreno said the administration had perfected the report it presented to the Health Ministry on Wednesday to ensure there are no issues.

Commenting in an interview with national radio, Moreno maintained the arguments the Junta has presented are “reasonable” and “objective”, and respond to what the Ministry had requested.

When asked about moving phase two of the de-escalation on May 25, Moreno stressed it would depend on the pandemic statistics.

“You have to be prudent”, he said.

But if the figures continue to move in the right direction he wants to see entry into the second phase “as soon as possible”, making the point there are many economic sectors which need to start up activities once again as “every day which goes by they are closer to bankruptcy and ruin.”

The Junta President made it clear the objective is that all eight of Andalucia’s provinces advance into the second phase at the same.

He expressed regret at what he said had been the “damage” to the reputation of tourism sectors in the Costa del Sol and the Costa Tropical as a result of Malaga and Granada being denied movement into phase one already.

He claimed this “could give the impression they are not safe areas”, which could have “a major impact.”

“I don’t understand why Malaga and Granada have not moved into phase one when there are other provinces with higher rates of the virus who have”, Moreno later commented on his Twitter feed.

“The Government of the Nation’s lack of transparency is creating uncertainty”, he added.

“It’s necessary to give the Spanish confidence.”