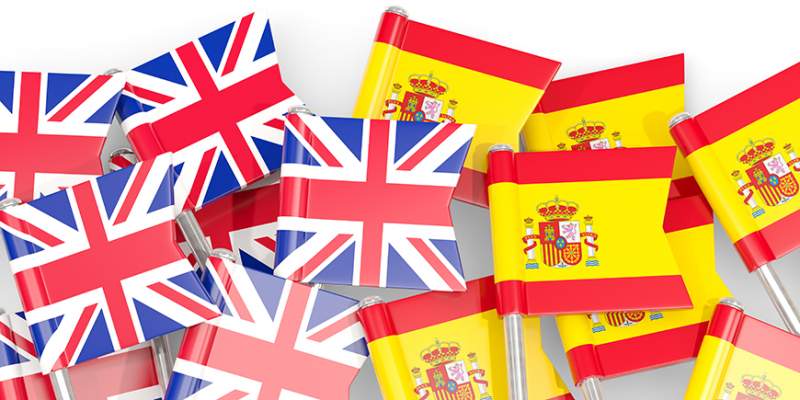 AFTER nine weeks of a hard lockdown and with the Costa del Sol region still on Phase 0 the same as Madrid and some other areas, you would have thought everyone on the Costa del Sol would be praying that the area moves on to Phase one which would see the opening up of the area but no that doesn’t seem the case for some.

“I don’t think we should go to Phase one yet, I think it should be left another week, another week will not do any harm at all, the reason I say another week is because we need to see the virus results after people have been let out their homes at certain times of the day, we know there’s a 14-day incubation period and we should wait and see what those results are first, they are what count,” said Barry Curtis on Fuengirola’s sea front this morning.

“Phase one should not start yet in my opinion,” said Georgina Knight who explained “I feel that it’s too early and the only reason they are thinking about it is because of the pressure from the money people as I call them, we are mainly old here and retired and we have survived this pandemic in the main, what we don’t want is it getting worse again for the sake of a couple of weeks, we are allowed out now anyway, so why the rush? The only reason it can be is for financial gain and I don’t think that’s the way to look at it.”

Meanwhile Dorothy Ibbotson said “I’m enjoying the peace and quiet if I’m truly honest, you can hear the birds singing in the trees even here on the sea front, it’s nice and calm and not so busy, watch the news in the UK, they are charging around already and bound to have a second wave and a large spike of further deaths, we don’t need that here, let’s stay safe, I would say leave it to the end of the month at least.”

Today the government will announce if the Costa del Sol will enter Phase one, but it appears on the Costa del Sol not everyone is in agreement after nine weeks. Later today we will find out if they get their wishes!