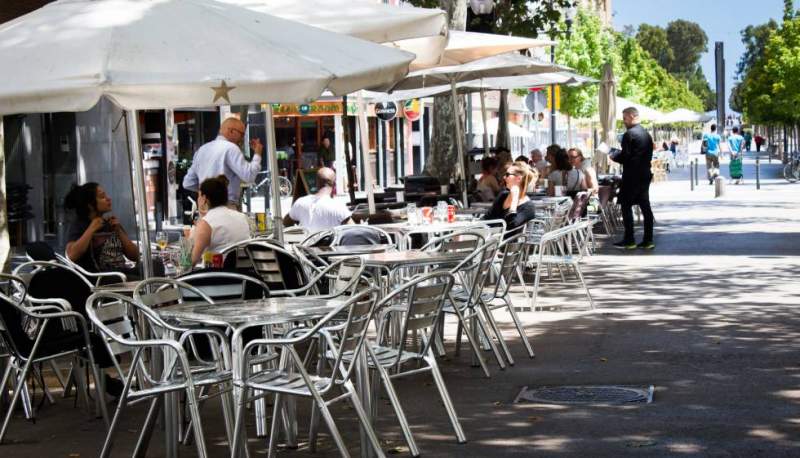 THE decision to re-evaluate proposals for provinces who have been denied Phase 1, such as Malaga and Granada, and decide whether they can progress into more relaxed restrictions like the rest of their Andalucian counterparts will be finalised today by the Ministry of Health.

There has been a lot of controversy surrounding the decision to keep Malaga in Phase 0 as the majority of its sanitary districts comply with all the necessary requirements to enter this stage of the de-escalation process.

Although the general sentiment amongst expats and readers of EWN is an eagerness to return to a sense of normality, there has been some contrasting comments and opinions on whether Malaga should move to Phase 1 or not.

Edith Farminer, from Mijas, is adamant that “we need to move to Phase one now so that people can start to earn a living,” although she classifies as part of the “vulnerable” risk groups and must stay at home, she is thinking of “others who are having a very hard time.”

Contrastingly another reader, Paul Bath, thinks that we should “stay on lockdown” and prioritise “lives before money” as “money can be replaced” but “people can’t.”

Keith Boyce also agrees that relaxing measures will “backfire” but has agreed that they will stay at home “until further confirmation that this virus is no longer an immediate threat.”

Tom Batley has vouched for those families in need to reactivate their lives and bring in finances as “in theory” it would be good to “stay on the safe side, but the virus isn’t going anywhere until a vaccine is found, so we must learn to live with it for now by taking the highest of precautions and respecting social distancing.” Furthermore, he notes that people who say they should stay in lockdown are typically “comfortable financially” and that this is not the case for all families.

To move onto Phase 1 each province must have less than 10 cases per 100,00 inhabitants and enough hospital beds to cope with a potential outbreak. Given that only one sanitary district in Malaga, Malaga City, does not comply with this regulation, there has been a great deal of controversy in the government’s decision to hold back the entire province.

Other provinces like Valencia, with worse municipal results, have had the opportunity to progress by sanitary districts, meaning some areas in the province are in Phase 1 whilst other areas remain in Phase 0. However, neither Malaga or Granada were given this opportunity.

Due to this unfair treatment, Juanma Moreno, the president of the Junta has been rallying for a review of the provinces and requested that they pass onto Phase 1 immediately, so that businesses can reopen and re-activate the economy.

There is a clear mismatch of opinions, however, the overall sentiment seems to be that Malaga should move forward and begin to adapt to this new world in which has been turned upside down by the Covid-19 pandemic.