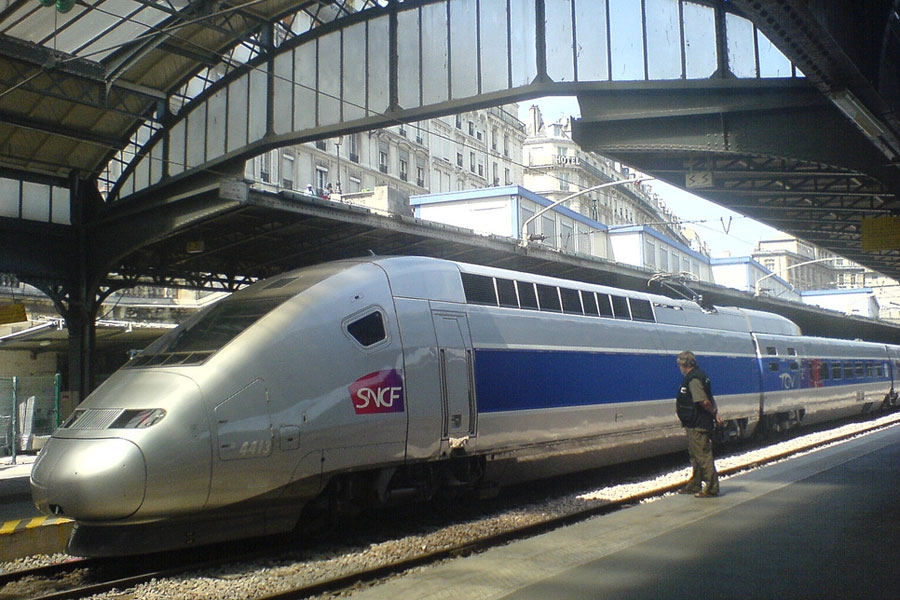 FRENCH train company SNCF opened ticket reservations for the summer season on Friday, with free refunds and exchanges offered to cover any problems arising from the Covid crisis. Tickets are now on sale for TGV and Intercités services.

However, SNCF will only sell 50 per cent of its seats until at least June 2, to enable passengers to maintain social distancing as much as possible. Christophe Fanichet, CEO of SNCF Voyageurs said: “You can book your ticket for the whole of France and we will be there.”

The tickets will also be available with free refunds and exchanges should the health situation and deconfinement rules change between now and your travel date, as the government has not ruled out ‘reconfinement’ due to a possible second wave.

SNCF is currently running just 35 per cent of its TGV and Intercités services at the moment, but aims to reach 100 per cent by the summer, government restrictions allowing.

Mr Fanichet said: “We are awaiting June 2 to know the new rules that will apply to the health and safety conditions on board trains. But as of today, the French have barely planned their holidays. There are many, many seats left.”

SNCF has already said that it will require passengers to wear a mask at all times when travelling.

The announcement from SNCF comes after PM Edouard Philippe said that the French public “will be able to go on holiday within France… in July and August.” Mr Philippe said that “within France” referred to “both the mainland Hexagon, and overseas France.”
Yet, President Emmanuel Macron has also urged travellers to stay within France – and perhaps Europe – as “major international travel” is likely to be limited this year.

He said: “We will limit major international travel, even during the summer holidays. We will stay among Europeans, and we may need to reduce it even more. There are restrictions, and that is to be expected. We have not won the battle against the virus. It is still there, we have just slowed it down.”