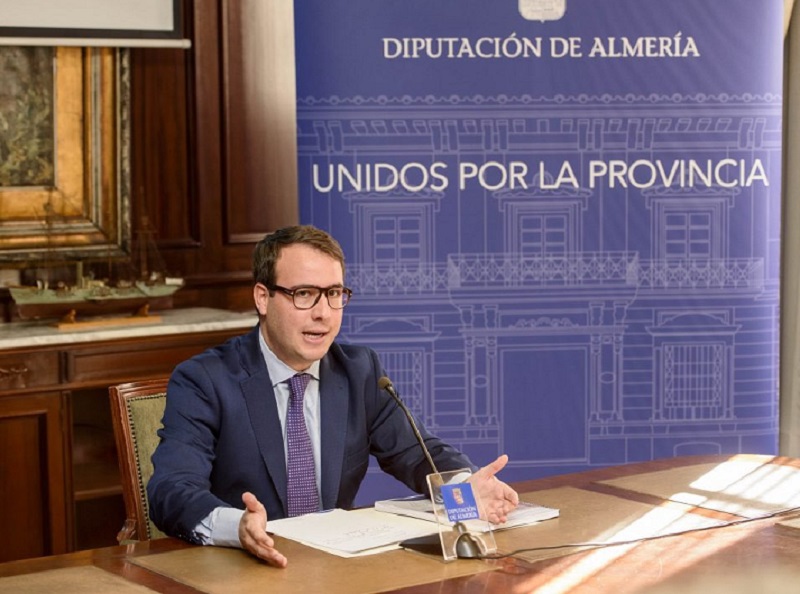 GETTING hotels open and filled with guests once again is the “best help” right now for Almeria’s tourism sector, the regional government vice-president says.
Commenting in an interview with Spanish press, Fernando Gimenez, who is also the Diputaction de Almeria deputy for tourism, said the provincial administration’s focus at this point is to act as an “instrument for the sector” through promotional campaigns.
The deputy said promotional efforts are being aimed at potential markets across the board, from encouraging residents of Almeria and neighbouring provinces to explore the region, to enticing visitors form elsewhere in Spain and overseas.
The campaigns will talk up the full gamut of Almeria’s attractions, among them its 250 kilometres of coastline and uncrowded beaches, its extensive natural spaces and its climate. But more than anything they will sell the province as a “safe” holiday destination, given the relatively low rates of coronavirus it has experienced.
The Diputacion is also keen to build on the province’s appeal as a host destination for major sporting events.
Gimenez revealed the administration is working on luring top professional ‘Liga Endesa’ basketball league to Almeria, and said the province is one of 10 final candidates.
Asked about Spain’s compulsory 14-day quarantine requirement on international travellers which came into force on Friday, Gimenez described the measure as very negative for the tourism industry. In his opinion Spain’s government should have consulted the sector first.