Holidays to Spain’s Costa del Sol in 2021 Could Cost Up to an Extra £2,000 as Malaga Slowly Recovers from the Pandemic 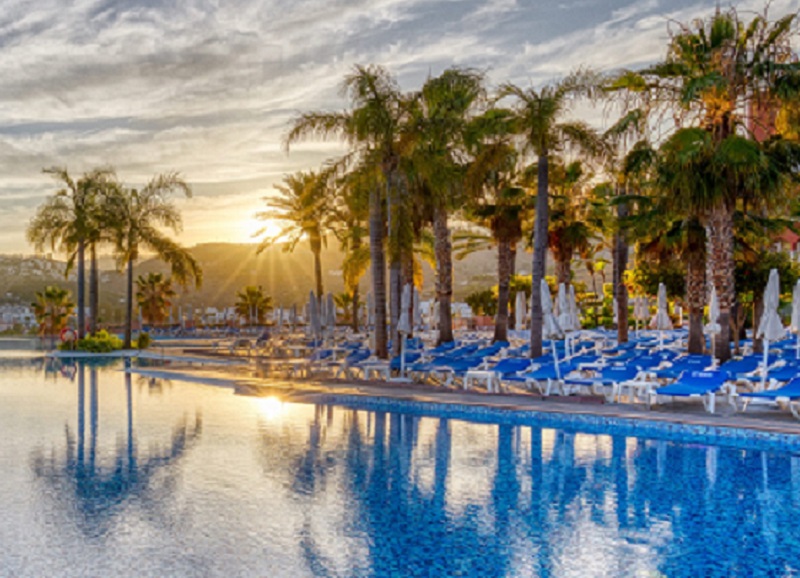 High Prices: Looking to book a holiday to Spain next year? It might cost you. Credit: Resorts Facebook @SenatorHotelsResorts

British holidaymakers have expressed outrage at the sky-high prices they have witnessed when trying to book a holiday to the sunny Costa del Sol for next summer season which in some instances have totalled to an additional £2,000.

CONTRARY to popular belief which imagined that holidays next year would be dirt cheap due to a reluctance for flying and travelling, the opposite is true when looking to book a holiday in advance for next year.

Siroco hotel in Costa del Sol’s Benalmadena is a popular tourist destination amongst the British market, however, a hopeful holidaymaker, Tricia Cameron was astounded to see that a 10-day holiday booked through Travel Republic from the UK would be a hefty £800 holiday per person – without including flights!

When looking to book a shorter stay with half board only, Cameron was still confronted with a £400 booking for one person and a seven-day stay. These prices compared to a typical year on the coast have increased significantly, as previously two people could travel for the price of one.

Understandably it seems as if hotels are trying to make up for the lost profits of the coronavirus season by increasing their prices for next year. Rather than encouraging travel their prices have been scaring off potential customers. Although another annoyed holidaymaker, Edwards, claims that since everyone wants to go on holiday, they “will bump prices up.”

Steph Hobson was hoping to reschedule her holiday to the Costa del Sol for next year but was shocked to find that delaying her time in the sun to a safer time period would cost her a whopping £2,000 extra!

Other travellers are faced with the conundrum of having to replace their booking which has already been cancelled to another date in the future. Some holidaymakers have been luckier than others, as is the case of Tom Bean who has managed to keep the same price whilst forwarding the holiday to next year.

Linda Baxter and Pamela Phillips have not been so lucky, as swapping their holiday dates have cost them an extra £200 and £500 respectively.

It is obvious that these hiked up prices are a call for help from hoteliers in Spain and the hospitality industry in general. For a sector that makes up so much of the nation’s economy and brings in millions of people each year, hotels should be receiving added help to survive this economic and health crisis. Instead, hotels have been left to fend for themselves, an action which will ultimately lead to their demise and invite foreign investors to take a piece of Spain’s most lucrative businesses.

Relationships with Spain’s most important tourist market, Britain, should be improved upon and prices should reflect the upcoming economic crisis that a majority of the world will be forced into as a result of this pandemic.