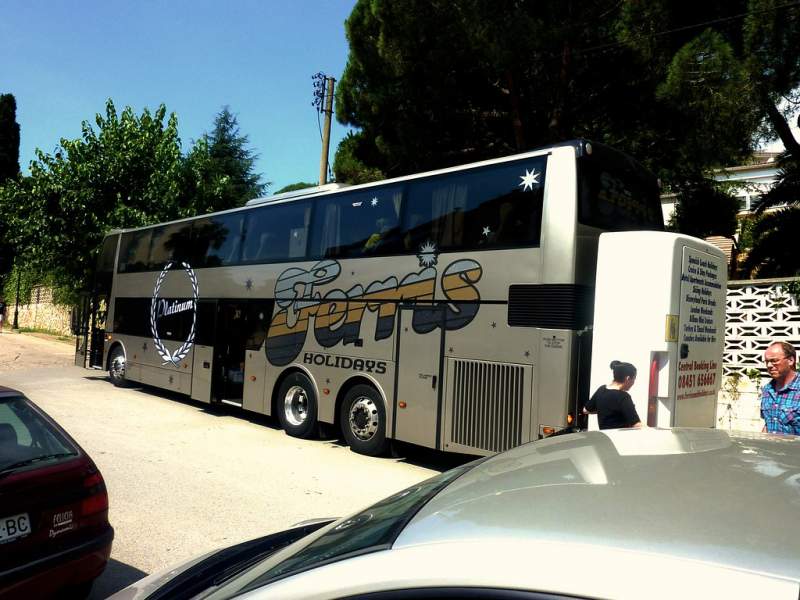 WHILST today the regions of Spain’s Costa del Sol and Costa Blanca start the first steps to normality, it appears whilst the Transport Minister announces that he feels everything will be fully restored for holidaymakers in June that the bookings are flowing with travel agents.
Businesses in the tourism sector especially are dependent on holidaymakers returning and quickly if in some cases they are to survive, but unfortunately according to two UK-based travel agents today there is little flow of fresh bookings since Friday’s announcement of regions most enjoyed by holidaymakers being entered into Phase one of lockdown release.
Travel agent Rian Rodber told the Euro Weekly News this morning that sales over the weekend were at an all time low for Spain at present as she said:
“Sorry to say, sales to Spain seem to be dormant, I was expecting a surge in sales after the announcement that matters are to return to normal and that the government in Spain think they will be ready by June, but it hasn’t happened for us, maybe possibly it will at the end of the month but not as yet, the weekend’s highest destination choice was Greece, followed by Turkey. In regards Spain, we had more switching current bookings to next year for the same dates rather than fresh bookings, but let’s see what happens at the end of the month, personally I feel we will see a possible increase then.”
Meanwhile independent travel agent Mr Leigh James who organises coach holidays across Europe from his Cardiff-based offices said:
“The Spanish market is looking flat still, this time of year I’m normally taking good bookings for Benidorm especially and Barcelona regions but they aren’t coming through, just in dribs and drabs, personally I think it’s based on the word quarantine at present, enquiries yes, bookings very little, not just Spain either the whole of Europe apart from Prague where we have seen a large increase for short trips on our coach packages, what is noticeable though amongst the enquiries the amount of people stating they prefer coach this year rather than flying.”