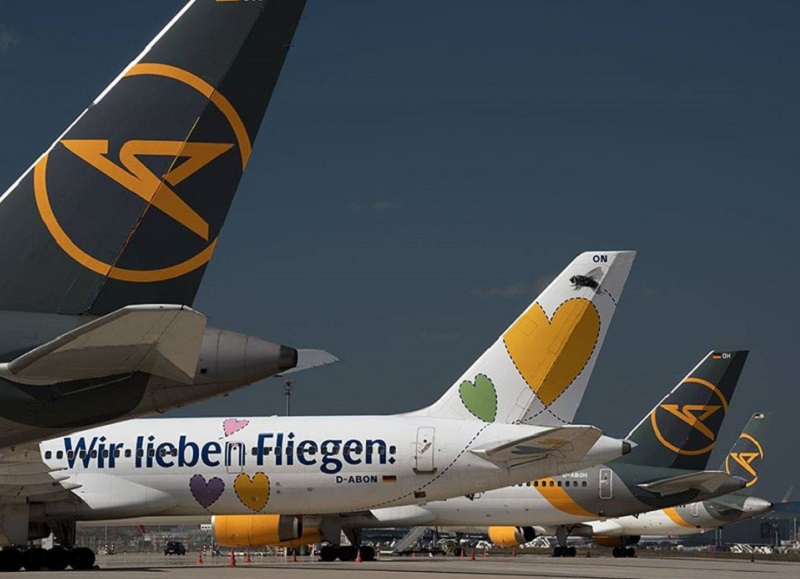 SCHEDULE: The airline expects to be operating services from eight German airports to 29 holiday hotspots by the last week of June CREDIT: Condor Airlines Facebook @CondorAirlinesES

IN good news for Europe’s tourism sector German airline Condor has announced it will be restarting flights to Ibiza, Andalucia, the Canary Islands and other popular European holiday destinations in time for the summer season.

The company is currently offering flights from Frankfurt to Mallorca, Tenerife and Gran Canaria in what it describes as a flight plan to ensure a basic infrastructure within Europe. But its new summer schedule will see it expanding its services to connections between eight German airports and 29 holiday hotspots from June 25 onwards.

Other locations featured in the schedule include Greek islands like Corfu, Mykonos and Rhodes, Cyprus and Italy.

The charter airline is expecting to operate some 300 flights a week in all.

“We are starting initially with two-thirds of the destinations planned originally and we are constantly reviewing other destinations and frequencies,” commented Condor CEO Ralf Teckentrup.

In line with the new coronavirus reality all Condor crew and passengers will have to wear face masks, but  the airline says passengers should not be concerned about infection during flights.

Teckentrup described the air quality on board its aircraft as comparable to that of a German hospital operating room due to the direction of the air flow and the filters installed.

“We can hardly wait to take off again with holidaymakers towards the sun as of the end of June,” the company CEO said enthusiastically.