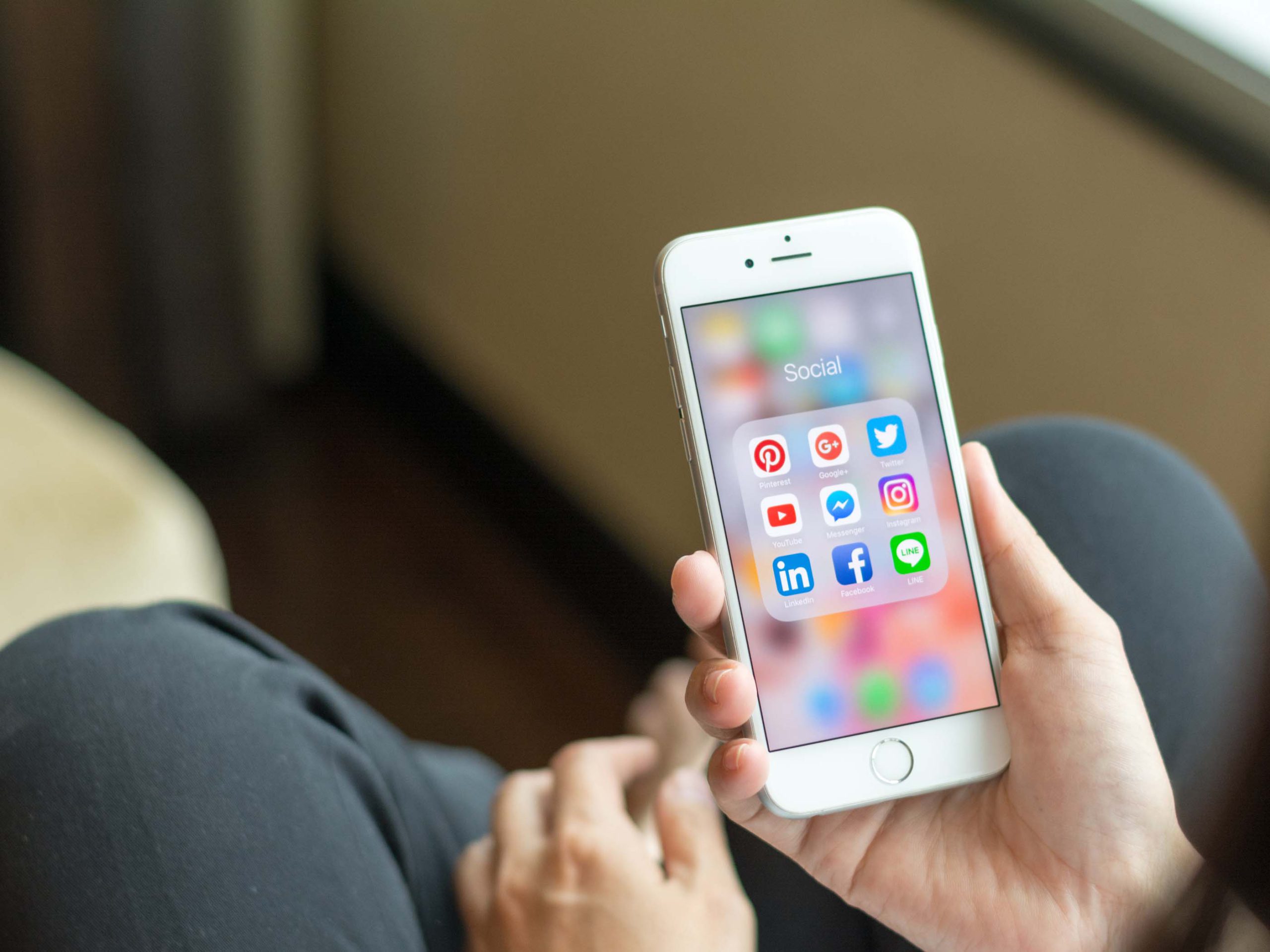 Well, we nearly got out and about except we live in Malaga province, so I’m grumpy about that.
To be honest, I’m so fed up with it all I’m just going to let them get on with it. I’m sure someone understands it all. The only thing I would say to all governments is to stop making this worldwide disaster so partisan. Stop trying to score points. If something needs to be passed to save lives don’t just block it because it was suggested by the ‘other side’.

America is by far the worst and I think Spain has a few problems. Maybe there should be cross-party committees to stop this happening. Just an idea. During this time of being at home I’ve been making a lot of calls via Facetime, WhatsApp, Skype and Zoom which mostly is fine, but it does wind me up if the person I’m talking to is doing something else like walking around the room at the same time making me feel like I’m on a rocking boat. Or they place the phone in such a way that I spend half the time staring at their forehead or up their nose. If you don’t know how to turn your camera on don’t make a video call at all- voice will do fine thanks.

As far as zoom is concerned it’s also a good idea to learn how to use it before you disrupt the rest of the group by pressing all the buttons on the bottom of the screen. We use zoom for a group of us that all have the same Orthostatic Tremor problem. We are all around 70ish so you can imagine the chaos of trying to work out the way to not talk over each other. But we are getting there and the fact is this is going to be the way to have meetings for the foreseeable future. After all, nobody is going anywhere.

Is anyone else having problems getting to see a doctor? I have had to renew my prescriptions by phone and cannot even get to talk to my diabetic doctor. My neurologist would only talk to me by phone. How can she tell how I am without a physical check-up? The daft thing was she left a prescription in reception so I had to drive to the hospital to pick it up. The car park was virtually empty but they still charged me to park there!