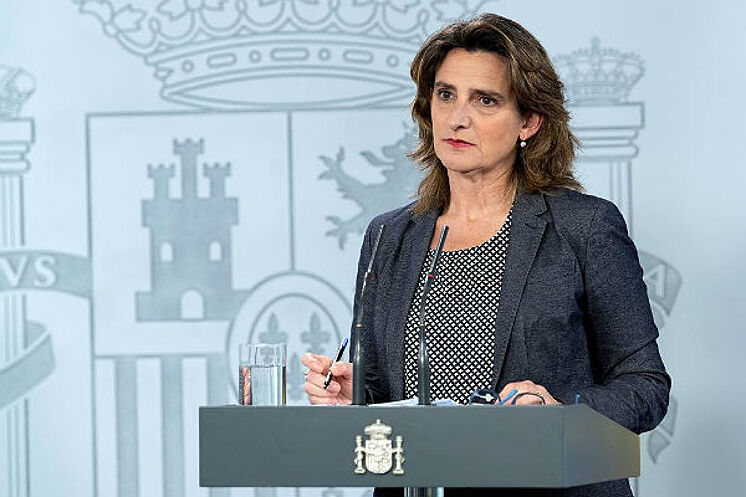 The Minister for Ecological Transition in Spain, Teresa Ribera, has forecasted that Spain will return to receiving international tourism, in a safe way, by July of 2020, giving coastal regions like Costa Blanca and Costa del Sol a date to look forward to.

Although tourists are eager to enter Spain and tourist regions like Costa Blanca or Costa del Sol are eager to welcome them with open arms, the Spanish government worries that a premature opening of borders could be a massively “irresponsible” decision which could put the Spanish population at risk once again.

Ribera has sustained that Spain must be very “cautious about ensuring that visitors do not pose a risk or is at risk, because they should arrive at a safe destination, and at the same time we do not want this influx of tourism to pose a risk to the local population.” She contends that Spain is working on a “safe origin and destination” plan which should occur around July rather than June.

The biggest challenge that Spain currently faces alongside the arrival of international tourism is “accompanied by the rest of the de-escalation process” which is slowly but surely coming along.

She also stresses that the recurring outbreaks that have been witnessed in other Asian countries, such as South Korea, Singapore and China have all been “associated with the importation” of cases from abroad.

This is the last thing Ribera wants to happen in Spain. Although the progression of the epidemic in areas like the Canary Islands, Andalucia or the Balearic Islands are very favourable and offer a sense of security when there is no inter-provincial movement, the same security might not be felt the day after tomorrow whenever tourists re-enter.

Ribera warns that “massively opening” borders could “incur an irresponsibility” which we cannot risk after working so hard to save lives and being disciplined in our quarantine.