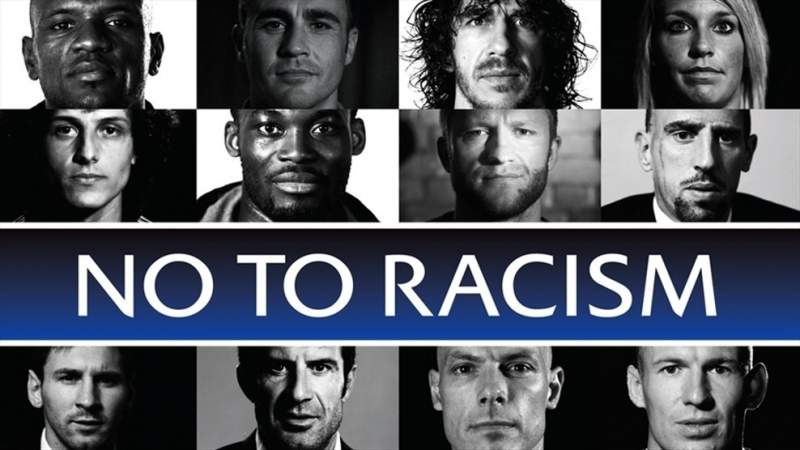 Spain’s Costa del Sol’s community of expats appears to still suffer from racism despite living in another country.

DESPITE it now being 2020 racism has once again raised its head on the Costa del Sol upsetting many who aren’t in the ’70’s man mentality.’

A small minority of readers of the Euro Weekly News wrote in yesterday with regards to the situation on Southend beach as we exposed the beach being packed with a total lack of self distancing, which was highlighted on ITV’s Good Morning Britain this morning.

Although we were shocked at the comments received in response such as:

“Ninety per cent of the hordes of beach visitors in Botany Bay, Kent were Eastern Europeans. The rest Indians – apart from the two naturists in the dunes who were old school Margate. Please stop calling them Brits.”

“They aren’t British in Southend any more they are bloody foreigners, stop for god sake calling them British, they are illegal immigrants as well as possibly a few with paper work but they are not British, now Brexit is nearly sorted hopefully we can eradicate these problems and make Britain great again.”

These were just two of the comments running along the same theme.

Local residents along Spain’s Costa del Sol were disgusted with the comments and were quick to highlight that racism is still rife on the Costa del Sol.

“It was on Monday the first day out and I popped into a local bar for a brandy and coffee, within 15 minutes a man around 75 years old I heard behind me say ‘Didn’t take that lot long to get back on the streets did it?’ I did go over and ask what he meant by that, he backtracked trying to make out he thought I was a street vendor! How many street vendors do you see drinking brandy and coffee?”

“I believe it’s an age thing with them and they have a cloned mentality, but there’s still no excuse for it in 2020, look at those comments you’ve just shown me, says it all.”

Patricia Greenway of Fuengirola was disgusted too as she raged “What disgusting things to say, coming from people too who live abroad as expats, what century are they living in?”

“I’m a member of the local bowls club, one of the youngest members, although I often hear these snide racist remarks in the club house, someone really needs to educate them,” said Jillian Forth from Benalmadena.