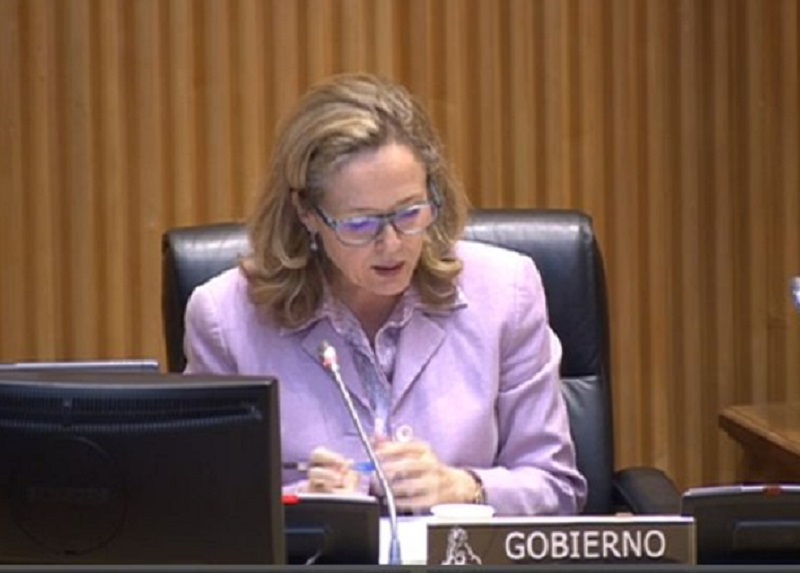 RESIDENTS on Spain’s Costa Blanca and Costa del Sol watch on as the government reveals plans to test a coronavirus contact tracking app on holiday hotspot the Canary Islands.

Economic Affairs and Digital Transformation Minister Nadia Calviño said the government is working with the islands’ administration on using the archipelago to test the effectiveness of the app to then be able to “control a possible new outbreak of the epidemic.”

The minister made the announcement in Congress on Wednesday in response to a question from a Canary Island deputy about the measures Prime Minister Pedro Sanchez’s administration will implement to “ease the serious economic and social consequences” of the Covid-19 crisis in the region, and for the tourism sector in particular.

Calviño also explained that Spain is working at a European level on the development of contact tracing mechanisms.

She insisted it would be an app which fully respects individual rights and protects people’s privacy, and would have “added value” in supporting the health system in preventing coronavirus contagion.

If the contact tracking app pilot initiative does go ahead, it will be probably start next month, she said.

According to Calviño the Canaries is the “ideal” region to try out the contact tracking app due to the location and isolation, the importance of its tourism sector, and because the islands’ administration is “very committed to a safe de-escalation.”

She said the regional government is keen to apply measures “as soon as possible” to allow for a safe reactivation of its all-important tourism sector.

The minister further pointed out that it was essential to use interoperable apps, so that anyone from the European Union could participate in the system aimed at controlling a possible spread of the virus.