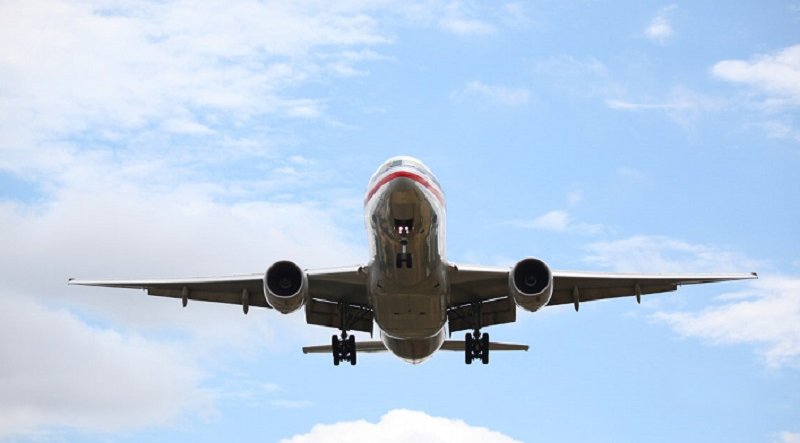 BALEARIC Island president Francina Armengol has called on Spain’s Prime Minister Pedro Sanchez to use Government resources to reduce the price of air and ferry travel ticket prices to encourage people from other parts of the country to holiday in the archipelago, as well as in the Canary Islands.

“Any Spanish resident on the mainland will easily be able to get to the coast by train or by car, but not to the Balearics or the Canaries”, Armengol pointed out.

“There has to be economic assistance so that this is not an obstacle to them coming”, she insisted.

Commenting following this morning’s videoconference meeting with the Prime Minister and all the regional government presidents, the Balearic administration head explained incentives for reducing the cost of travel to the islands could be in the form of assistance for specific programmes operated by airlines and ferry companies or subsidies to travellers on ticket purchases.

The Balearic president also asked Sanchez to reduce the port and airport taxes in the archipelago, for there to be a conference of regional government leaders on reactivating the tourism sector, and for international tourism on the islands to start at the same time as travel between different regions of Spain is allowed once more.

Armengol made it clear that in her view when international travel is allowed again, the current 14-day quarantine obligation for travellers coming into Spain from abroad “has to disappear.”

She further requested that with all the Balearics in the second phase of the lockdown de-escalation from Monday onwards that the Spanish Government allows residents of Mallorca, Ibiza, Menorca and Formentera to move freely between the islands.