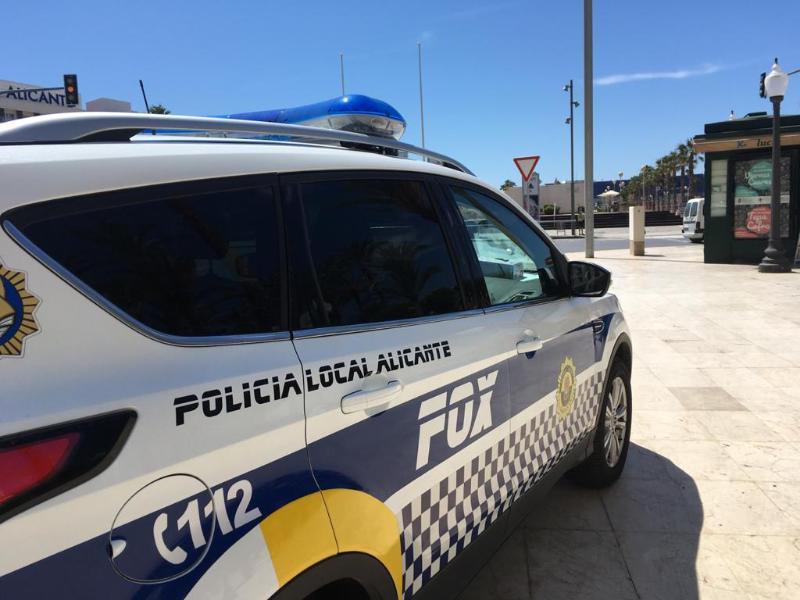 IN a statement, the local authority said: “The Security Department of the City Council reports that in the operation organised this weekend by the Local Police of Alicante, was imposed on Saturday a total of 31 denuncias for disobedience, of which about 20 were for not keeping the distance between groups and not wearing the mandatory safety mask in violation of State of Alarm measures to address the Covid-19 pandemic.
“A special operation was undertaken to ensure compliance with the measures of Phase 1 and to control the opening of the terraces and security with inspections and surveillance, in the last 24 hours.
“As a result, three bars were closed for overcrowding and consumption inside, and nine hotels and restaurants were fined for failing to comply with security measures established by the Government.”
Councillor for Security, José Ramón González, once again appealed for “prudence and individual responsibility in Phase 1 to avoid crowding and coronavirus infection”.
At the same time, he assured that “the Local Police will be very strict with the limits of the capacity to protect us and the group outings, it is very important that we are aware and comply with all the rules”.
Alicante Local Police also broke up four “gatherings” last night in Calle’s Oceano, Tintorera, Zeus and Camino del Faro, during which six people were fined for drinking alcohol in the street and disobedience.
Two people were dealt with for drug possession and another for carrying a knife.
And yesterday afternoon, officers were called to two urbanisations in the city to blow the whistle on a football match and kids playing in a park, as well as cautoning people swimming in the Cabo de las Huertas and the Almadraba beach.
Finally, according to police sources “last night, there were also 60 complaints about noise and music at house parties disturbing the neighbour”.
“The public is requested to respect the rules of coexistence.”