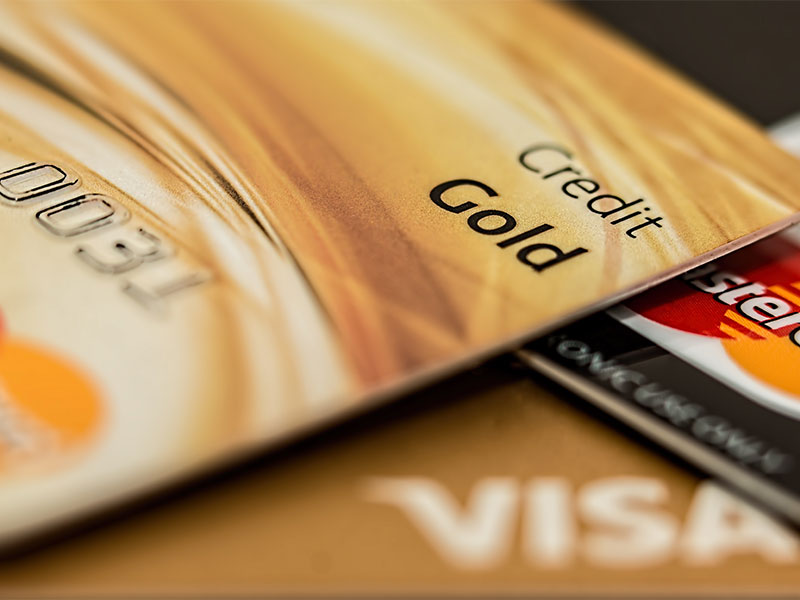 On Monday, National Police in Costa del Sol’s Marbella arrested five individuals between 16 and 19 years of age – two males and three females – of Spanish nationality for swindling over €6,000 by fraudulently using bank cards.

TWO of the suspects were friends of the victim’s daughter’s ex-boyfriend, who had spent the night at victim’s family home. The victim suffered for an entire month since the beginning of the scam, until she noticed that several bank cards were missing. The detainees managed to defraud a total of €6,165 from the complainant’s accounts.

The beginning of the incident dates back to February 7, when some friends of the woman’s daughter stayed to sleep in the family’s common home. The teenagers slept in the guest room in which they had taken – and therefore stolen – two bank cards in the name of the victim, as reported by the National Police in a statement.

It was not until April 14 when the owner of the cards became aware of different charges under her accounts, that she proceeded to report this by making a complaint to the financial crime officers at the Local Police station in Marbella.

In the statement reported by the victim, she makes note of the fact that the fraudulent transactions began to take place the day after the young people stayed at her residence.

The investigators made an effort to identify and locate all of those responsible for the fraudulent charges conducted on the stolen bank cards. They managed to prove that five teenagers (two of them being the couple who was invited to stay the night at the victim’s house) had started to make purchases on February 8, totalling almost a dozen purchases every day.

The use of these cards was mainly carried out online and used to purchase food from restaurants, clothes, private transport and other services. However, they did not hesitate to use the cards in physical establishments via the contactless system which does not require a pin to be used and allows small purchases. The total amount the teenagers managed to defraud amounted to €6,165.

The full identification of the suspects allowed the police to make subsequent arrests which took place on Monday 25, two of them were arrested as allegedly responsible for the crimes of theft and fraud and the rest as allegedly being involved with crimes of committing fraud. Those arrested and the investigation has been placed at the disposal of Investigating Court number 4 in Marbella.