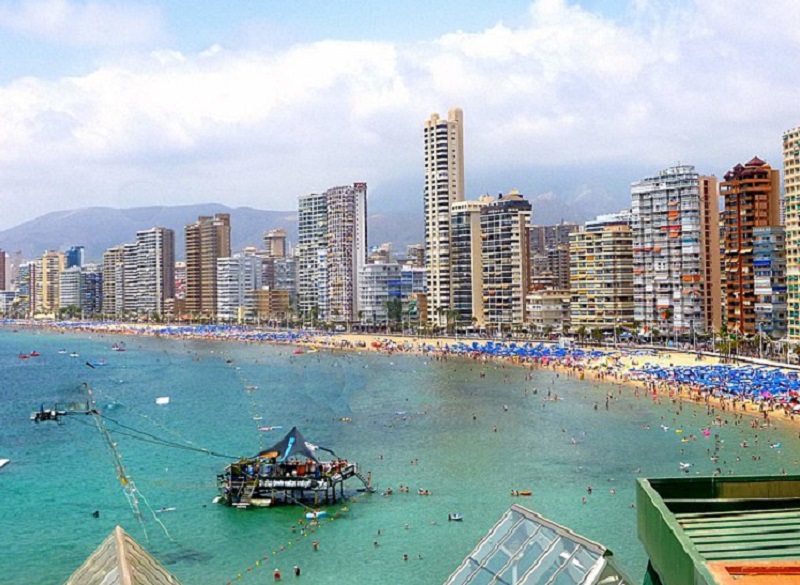 TOURISM is a top priority in Spain’s economic recovery plans, Prime Minister Pedro Sanchez made clear in encouraging news for the Costa del Sol, Costa Blanca and the rest of the country’s holiday destinations.

Speaking at a press briefing earlier today, Sanchez said a good part of the funding which Spain receives from the European Union will be allocated to tourism, as well as to car manufacturing, for “the recovery of activity and the damaged productive structure.”

The Prime Minister described tourism a “key sector”, which has been “the most affected by the social restrictions of the pandemic. He insisted the “re-launch has to be immediate”, and has to have a “double dimension” of national and international.

Sanchez pointed out that more than half of Spain will be in the third phase of the lockdown de-escalation from June 8, and expressed confidence that before long “we will be able to enjoy he marvels of our country.”

Commenting on when foreign tourism would start up again, he said visitors from abroad are “the best allies of the economic reactivation.”

He confirmed the plan to lift the compulsory quarantine requirement on travellers arriving from other countries once the state of alarm comes to an end, with a view to in July Spain “receiving many foreign tourists”, and “with guarantees of safety for them and for the rest of the population.”

The Prime Minister’s focus on the car manufacturing sector comes after Nissan’s announcement last week it is closing its Barcelona plant. The Japanese carmaker’s decision is likely to put some 3,000 employees out of work, and according to unions, also affect a further 20,000 indirect supply jobs.