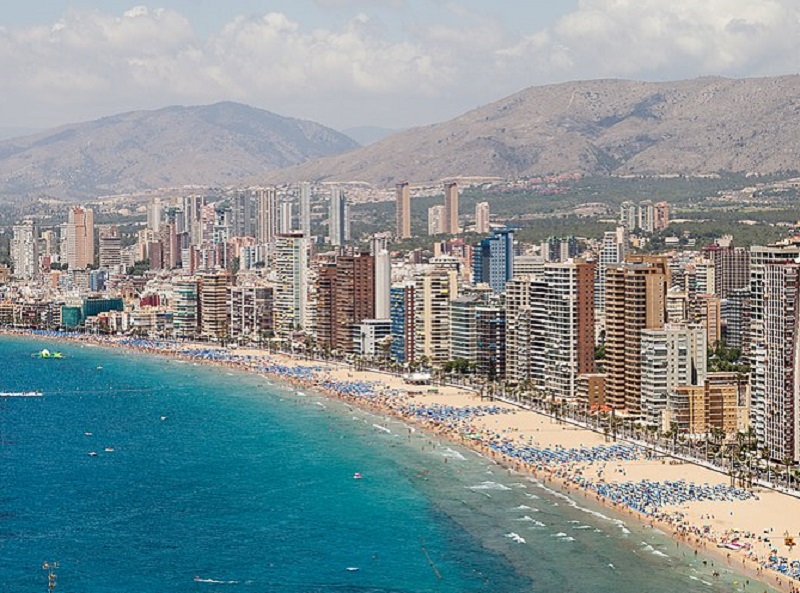 IN a promising sign for the reactivation of the region’s tourism sector, Benidorm-based hotel chain Magic Costa Blanca has reported that 85 per cent of summer bookings made by Brits, Belgians, Dutch and other foreign customers before the coronavirus State of Alarm have not been cancelled.

“International tourists are keeping to the idea of travelling to Spain this summer, which is reason for being very encouraged,” commented company Vice-President Javier Garcia.

There was further good news from Magic Costa Blanca today Wednesday. The hotel chain said that reservations from Spanish tourists were increasing and had virtually doubled in the last few days.

What’s more, it said there had been a huge rise in the number of enquiries about safety measures, prices and discounts over the last week or so.

Garcia put this down to the government’s announcement on the reopening of borders and airspace along with the prospect of an end to the lockdown in July.

The company said that while it accepted that booking numbers for the upcoming holiday season would be nothing like those of the last five summers, it expected that “occupation levels will be acceptable.”

The Magic Costa Blanca Vice-President said that overall the company is “optimistic, even though it will be an atypical season, with some 40 per cent less foreign tourists,” and believes that bookings will go up from now on.

Magic Costa Blanca has 12 hotels on the Costa Blanca and in the Valencia region, offering some 11,500 beds in all and employing nearly 1,900 staff in the peak holiday months.