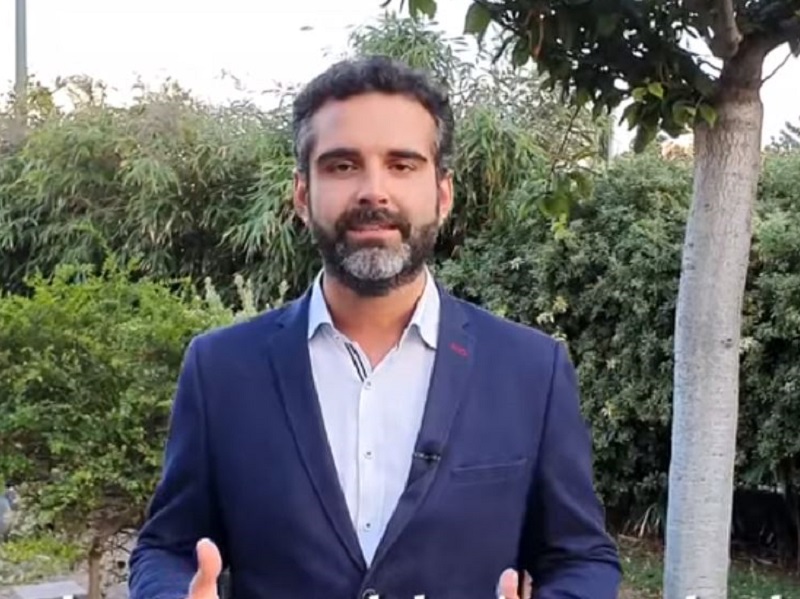 ALL of Almeria City’s fiestas have been called off this summer as a consequence of the coronavirus crisis.
“The health of Almerians is more important than any celebration,” said Almeria mayor Ramon Fernandez-Pacheco.
“Hence we have decided, in coordination with those in charge of Public Health with the Junta de Andalucia, to suspend all the neighbourhood fiestas celebrated throughout July and August in Almeria, as well as the city’s big August fiesta in honour of the Virgen del Mar.”
The mayor’s announcement followed a videoconference meeting a day earlier with the Andalucia regional government ministers for the Presidency and Health, Elias Bendodo and Jesus Aguirre, and the mayors of Malaga and Granada.
Fernandez-Pacheco said it had been a “complicated” decision because apart from the disappointment for residents of having no fiesta this year, it also affected many sectors and collectives.
The mayor expressed the view that people would understand, and thanked locals for the “understanding and responsibility” they have shown throughout the Covid-19 health crisis, and which he said had meant Almeria had one of the lowest rates of cases.
The council leader reassured the city’s residents that the administration is already working on the organisation of next year’s Virgen del Mar celebrations, but also on a programme of cultural events for this summer, adapted to health safety requirements and the “new reality.”
He explained there would be family-orientated activities which can be held in open spaces and with a control of the number of people, like small concerts or competitions.
“What we have clear is that we are not going to do anything which means uncontrolled crowds.”
Almeria Culture councillor Diego Cruz echoed the mayor’s views on the cancellation of the fiestas
“We all regret this situation, but understand that it is the most sensible in these such extraordinary circumstances,” he remarked.