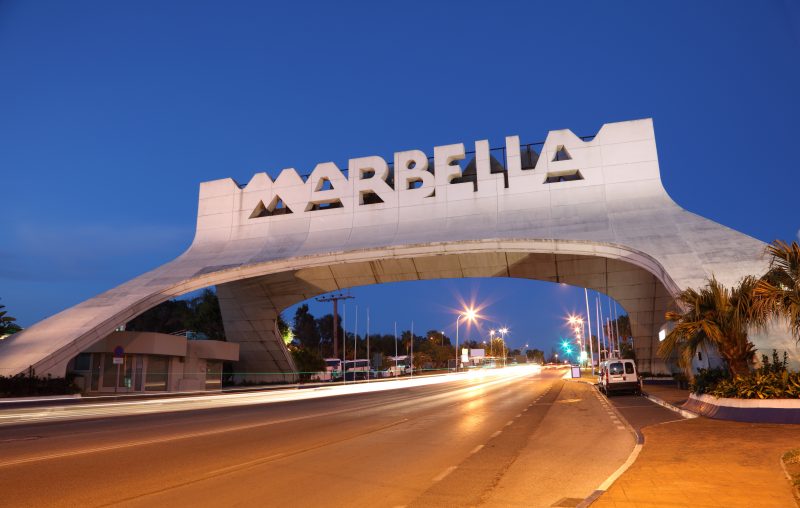 Market in Marbella: Real estate is predicted to experience a slight crash but quick recovery.

Marbella’s real estate market has also felt the pressure as a result of the coronavirus crisis, as experts predict that the total volume of sales will crash by around 30 percent, bringing it closer to the levels witnessed in 2012 and 2013.

THE director of Panorama Properties, Christopher Clover has noted that this crash will also be contingent on the fact that 80 percent of the luxury real estate sector in Marbella is comprised of foreign buyers.

This is detailed in the real estate report ‘Buying and Selling Properties During the Coronavirus Crisis: A Market Perspective’ in which they also highlight that the number of consultations made by potential clients during quarantine barely decreased by 2 percent in May when compared to the same time last year.

In this sense, Clover remarks that this data, along with some other figures from the sector’s activity, “allows us to be optimistic about a quick recovery in a year or two” as this data has also predicted a gradual return of foreign real estate buyers in the coming months.

According to the expert, both tourists, potential customers, and owners “have already made other plans for their summer holidays” which do not involve Marbella, due to the initial announcement by the Prime Minister of Spain in April about “the possibility that Spanish borders would remain closed until September or even until the end of the year.” Therefore, it foresees “a better recovery by 2021” and “a greater presence of the national Marbella and Spanish tourist market” in the upcoming months.

On the other hand, he underlined that “the market has not remained at a complete standstill” which is what happened during the 2008 crisis, and that “there have been numerous inquiries, purchases and sale operations, which for the first time in the history of Marbella have been real estate deals closed exclusively through virtual visits.” Therefore, future prospects “are extremely optimistic regarding the rest of the year, and especially for next year, 2021, as international tourism gradually returns,” he said.

Regarding real estate prices, Clover noted that approximately “a third of the properties which are for sale with Panorama has been adjusted to a more realistic level than typically expected for today’s market,” he also estimated that in general “the real sale prices will fall by around 5 percent to 10 percent in the Marbella areas a little less in the expensive areas and in amongst lesser-priced places perhaps more.”

However, he also notes that due to this kind of luxury sector, owners are typically well-off and can hold out without having the urgency to sell at a low price. Likewise, he notes that there are also many homeowners who “prefer to wait for better times by renting their properties on a long-term basis until the market recovers.”

The report also highlights how Marbella is an extremely popular location for the purchase of real estate as it has great “climate and quality of life, as well as good transport connections to the rest of the world.”