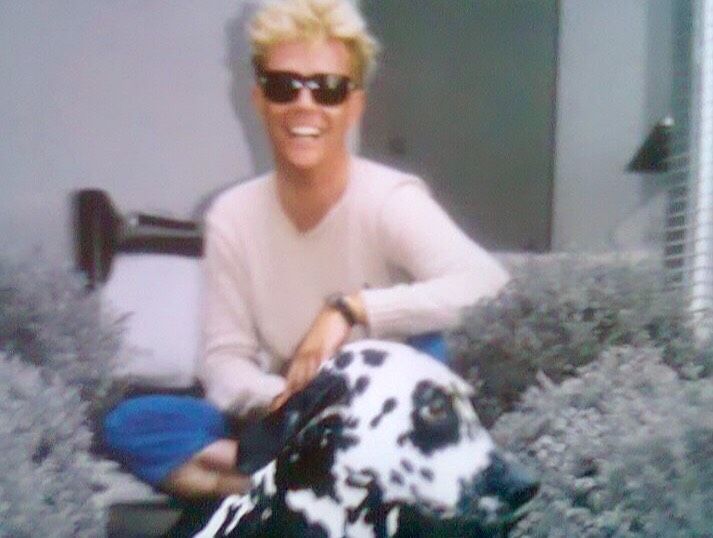 I was contacted recently by a magazine, asking if I’d consider doing an ‘At Home’ feature, for an upcoming issue.

In the past, I was pretty social, with my antics appearing in various magazines and newspaper columns. Let’s say, I was young and enthusiastic. Lately, I tend to enjoy a more private life. So, even though the girl from the publication was extremely sweet and almost convincing, I had to say I’d think about it. The idea took me by surprise. With current social distancing rules, how could we possibly do the photo-shoot? Aren’t we still in lockdown? Is the idea of this feature considered “essential”?

Over the years, I’ve been asked to do similar interviews, for newspapers, TV, and magazines, so I know the level of work required. One that stands out, is a fun shoot for Social & Personal magazine. An Irish lifestyle bible, that’s a firm favourite with those who live a fashionable existence. When they asked, it was a no brainer. Apart from being a much-respected publication, I also have a long affiliation with it, as at one point, I was the Social Editor. My home at the time in Dublin, was a fantastic mews house, just off Fitzwilliam Square. A place suited to hosting parties, and over the years, featured in a number of interior design publications.

Anyhow, on the morning of the shoot, I decided that in order to make things perfect, a dog was required. A friend offered to loan me their one-year-old Dalmatian, Dior. A hyperactive beauty, much like most people I know, she bounded up the stairs and straight onto my, just arranged, silk sofa. Her presence noticed by the magazine stylist. I can still recall his facial expression, as cushions went to the floor. While the photographer attempted to capture beautiful photos, Dior became a diva. Clambering over tables, knocking picture frames and such, it was difficult to calm her. Short of hopping in the bath, she really was the star. A few hours later, I was exhausted from it all. Due to reunite pooch and owner, at a chic, Italian restaurant, I chose to walk the distance.

Approaching bustling Grafton street, I noticed my companion getting nervous. Meanwhile, I was stressed, as people stopped us to take photos. There was only one thing for it- I made a dash for the stylish doors of Brown Thomas. The Grande Dame of fashionable Dublin, selling Gucci, Dolce & Gabbana and such necessities, it felt the perfect place for a girl named Dior. In air-conditioned bliss, elegant shoppers stared, with a mix of awe and disbelief, as a security guard walked us through, and out a side door. With Dior almost strutting, we stopped briefly at Louis Vuitton, to look at sunglasses. Soon after, the magazine was published, and met with applause, mainly by fans of beautiful Dior. I guess it’s true what they say, a dog makes a home.

As the last week rolled on, I thought about the importance of print publications. Over half my life has involved them, and each month I look forward to my delivery of must-read magazines. Call me old fashioned, but I just don’t find the same pleasure with online. To escape with a magazine is something I treasure. I travel a lot (or used to), and my favourite part of the journey, is having time to catch up on some escapism without interruption. So, realising it’s an honour to be asked, I think I’ll say yes to the magazine request. However, not until after the summer. From experience, heat and photo-shoots don’t mix well. This time I have no need to borrow a dog, as I get a strong feeling my Jack Russell, Henry, would be more than happy to take this leading role. That said, please excuse me as I’m heading to the pool with Vanity Fair, and a cold Aperol Spritz.

When you’re at the store, pick up a magazine and treat yourself to some you time. For me, it’s important that we keep so many creative people, well, creative. And for me, it will always be print, over App.