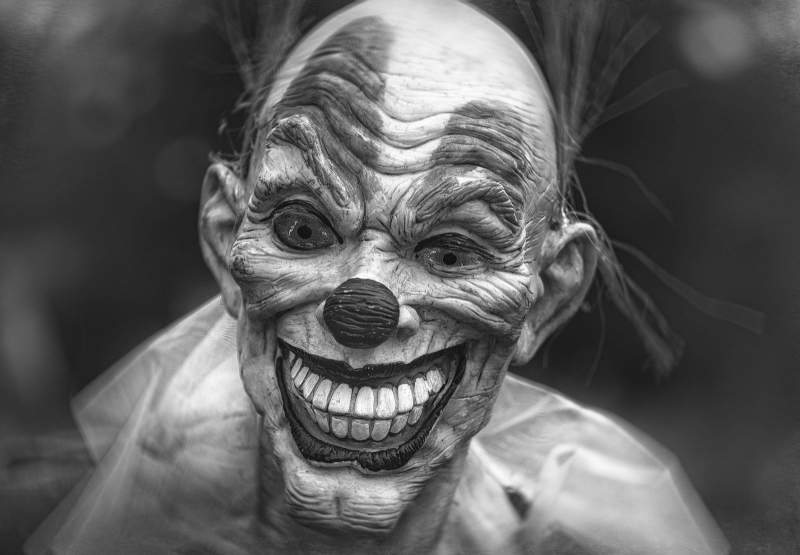 WHEN I glanced up at the clock and saw it was 3.30 am, I realised I’d spent almost three hours playing whack-a-mole with an Internet troll called John Allman.

The fool had been bombarding my Freethinker website with increasingly hysterical comments about the Core Issues Trust (CIT), the ‘gay cure’ outfit that I wrote about in my last column. He was posting comments at the rate of one a minute in support of CIT, and I was binning them just as quickly. Mainly they were lengthy repeats of comments he’d already posted on the subject– a grand total of 30– and I was fast losing patience with a man whose locomotive had clearly come off the tracks. Now the thing about trolls is that they very rarely identify themselves. They insert themselves into various discussions with the sole aim of wreaking havoc, and having achieved their aim scuttle off to repeat their antics elsewhere. They are a problem because they have the effect of turning civil discourse in World War III,and normal commenters– generally level-headed and polite– react to trolls with language that would make a sailor swoon.

This leads to another problem. Many sites such as mine have a foul language filter which automatically places comments into a moderation queue if it spots ‘naughty’ words like ‘lesbians’, ‘Allah’ and, for some weird reason, ‘beer!’ This means I need to moderate comments every 10 minutes or so. You wouldn’t believe how angry folk get when their words of wit and wisdom are held up. But back to Allman. He’s the second of two trolls who’ve identified themselves. The first was a UK evangelist called Bob Hutton, who got himself banned from commenting on the Freethinker as well as on my Facebook page about 10 years ago. If prizes were given for spamming, he’d get a gold medal. Neither sought to hide their identities because they both imagined they could use my site to promote their respective agendas.

Allman wants the world to know that he’s against ‘the queering of schools’, is fanatically opposed to the EU and has ambitions to be an MP for the Christian Peoples Alliance, which sounds even barmier than the Tooting Popular Front, created for the 70s Brit sitcom ‘Citizen Smith’. Hutton, on the other hand, has a burning desire to save all atheists from hell. I wish I could say that I wish them luck with their respective endeavours, but I don’t. The world has more than its fair share of deranged individuals and I flatly refuse to help them spread their hateful beliefs