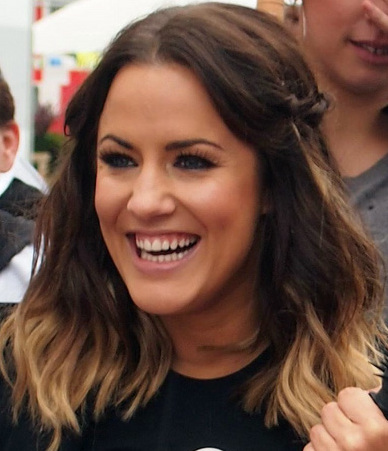 The lawyer in the tragic Caroline Flack case has stood by the CPS’ decision to prosecute.

ED BALTRAMI was a CPS boss in London when Caroline, 40, was arrested for assaulting her boyfriend Lewis Burton, 28, at their £1million north London flat on December 12.

He left the capital in February to become the new chief crown prosecutor for Wales, and told Wales Online the decision to charge Caroline – who committed suicide on February 15 – was the right one and at the time, he thought it was a “clear-cut case of domestic abuse”.

He admitted he had never really heard of Caroline before the case.

“It had been charged by CPS Direct [which operates 24 hours a day and provides the majority of CPS charging decisions to the police] on the basis of police evidence. It had come into the area and it had blown up in the press which is why it was referred to me,” explained the CPS chief prosector.

At this point, he said former model and tennis pro, Lewis, had dropped his complaint after being hit on the head with a lamp in scenes police compared to a “horror movie”.

But the prosecutor, whose role is now mainly one of leadership, told Wales Online: “You don’t just fold at the first sign of trouble. The fact that the victim doesn’t want to know. You’ve got to look at whether you can prosecute without the support of the victim.

“Domestic abuse is a separate category by itself – high risk, high risk of repetition, high risk of the offending escalating – so you have to look at that.”

He added there was the original call for help, police evidence and Caroline’s admission.

There was also the risk of a repeat assault which could have been more serious and possibly fatal, he added.

Caroline died on February 15, weeks before she was due to stand trial for assault.