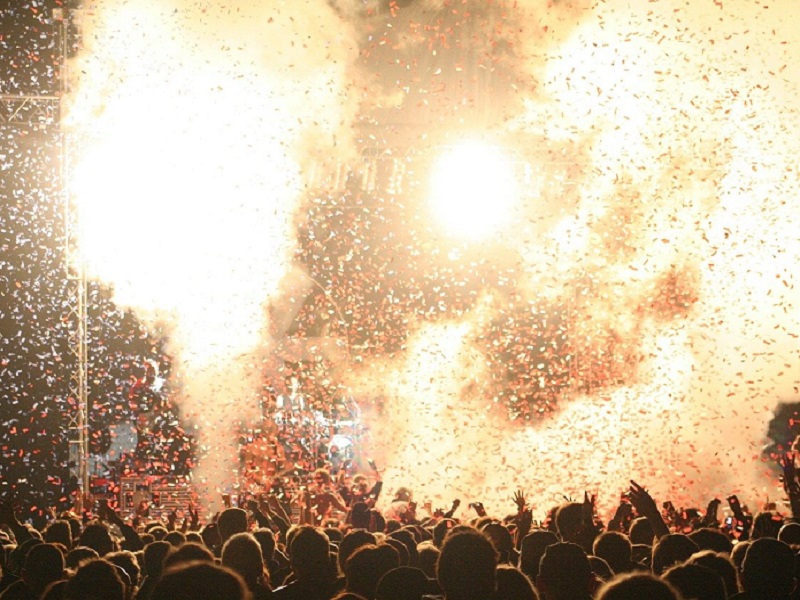 THE Balearic government has decided discos and dance venues will not be allowed to open their doors in phase three of the lockdown in what comes as a blow to hopes of reviving the islands’ vibrant nightlife scene as soon as possible.

Spain’s Health Ministry confirmed on Saturday that nightclubs and discos would be permitted to open in areas in the third stage of the easing of lockdown restrictions, albeit with no more than 30 per cent of maximum customer numbers and with dancing still off limits.

Mallorca, Ibiza and Menorca join Formentera in the third phase tomorrow Monday, but the Balearic administration says clubs and discos should keep their door shut for now.

“We are not in a position to allow nightlife; it is not a priority”, Balearic President Francina Armengol commented after the publication of the restriction in the BOIB Balearic Official Bulletin on Sunday.

“The few new outbreaks in other countries have been linked to parties and nightlife.

“It is not the time to take false steps, and it is very important to guarantee citizen health on the islands.”

Armengol suggested that the current focus should be “clearly backing quality, family tourism, respecting not only space, but also being respectful and responsible in the face of an illness which infects very quickly.”

The Balearic government has also set some phase three restrictions of its own on games halls and tourist recreation centres, limiting maximum capacity to 30 per cent, rather than the 50 per cent as published in the Official State Bulletin on Saturday.

Zoos and aquariums in the archipelago will be allowed to open, but with certain limitations.