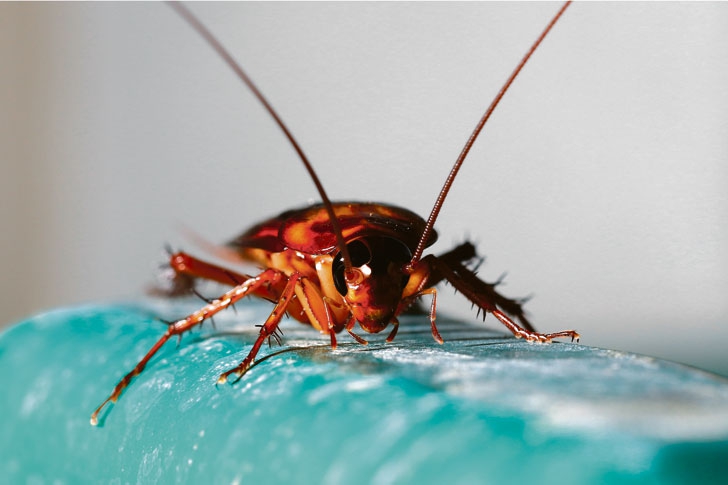 Residents on Spain’s Costa del Sol and Costa Blanca should be ready to gear up for an invasion of creepy crawlies this summer, including blackflies, mosquitos and cockroaches, as they will be abundant thanks to high temperatures and heavy rains experienced this Spring.

The Association of Disinfection and Pest Control Companies in Cataluña has released some evaluative forecasts regarding the type of pests we will be seeing later on this year.

On a brighter note, the lack of international travelling as a consequence of the coronavirus pandemic means that there will be less bedbugs in 2020.

Blackflies and mosquitoes are expected to be in abundance on the Costa del Sol and Costa Blanca due to the abnormally rainy Spring with temperature highs of up to 30 degrees Celsius that was experienced.

According to the President of the Association, Quim Sendra, the combination of humid and wet weather with high temperatures creates an “optimal” environment for mosquitos to lay eggs and reproduce.

However, do not fear! The Disinfection and Pest Control Company have advised that avoiding artificial water bodies, which are optimal areas for the mosquito aquatic larval phase to develop, can reduce your contact with these creepy crawlies.

Tiger mosquitos, on the other hand, can even breed in small puddles of water that build up in plant pots, so be careful to avoid this too.

To avoid cockroaches, they advise keeping an extremely clean house and to ensure you keep correct maintenance of your pipes and manholes.

Blackflies, who can cause severely painful bites and itching, are typically found in public areas such as streams and rivers. All the rainfall experienced by the Costa del Sol and Costa Blanca, as well as more interior areas, will have given greater water flow to these rivers and subsequently this will have allowed the blackflies to travel to areas which they are not typically concentrated in.

A special predator to look out for during the late summer is the Asian Hornet. Each year this wasp is more commonly seen in Spain and so far, this year it has caused not one, but two fatalities.

This creepy crawly typically attacks honey bees but its bite can even cause an intense wave of pain followed by a burning sensation in adult humans.