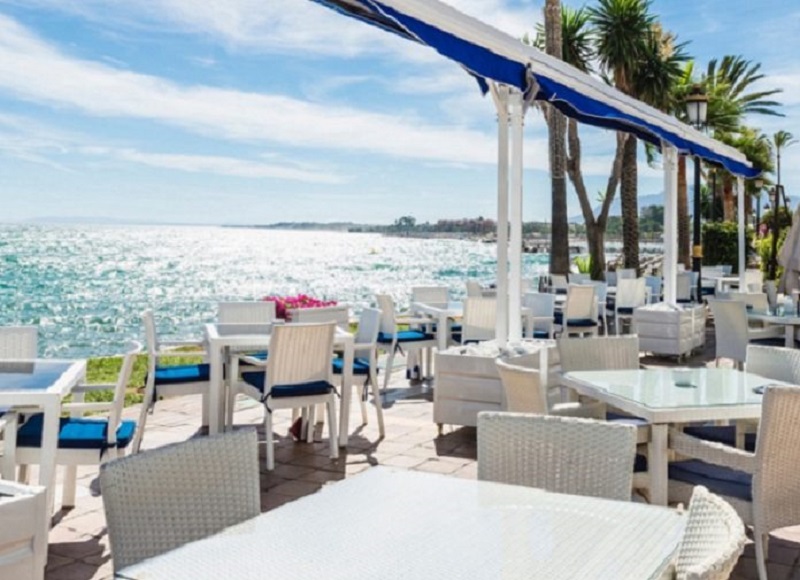 MAXIMUM: There will a 75 per cent capacity limit in Balearic establishments compared to 50 per cent in other parts of the country CREDIT: Restauracion-Asociacin Mallorquina de Cafeterias, Bares y Restaurantes Facebook

BARS, cafes and restaurants in the Balearic Islands will be allowed to have more customers than elsewhere in Spain under lockdown de-escalation Phase three.

The Balearic government has decided maximum capacity in establishments in Mallorca, Ibiza, Menorca and Formentera will be 75 per cent, compared with the 50 per cent specified in the Official State Bulletin.

Speaking at a press briefing on Sunday following what was the 13th weekly videoconference meeting with Prime Minister Pedro Sanchez and the heads of the regional governments to discuss the coronavirus crisis situation, Balearic President Francina Armengol explained the 75 per cent limited applies to bar, cafe and restaurant terraces as well.

Also permitted in the third phase in the archipelago is having food or drink at the bar, although not self-service.

A further difference in the Balearics is that maximum capacity for hotel communal areas has been set at 60 per cent, while in other areas of Spain in the third stage of the lockdown restriction easing it is 50 per cent.

Yet another difference set by the islands’ administration, and published in the BOIB Balearic Official State Bulletin on Sunday, is that top customer capacity for retail outlets is 50 per cent, 10 per cent more than in other parts of the country.

Armengol said the measures would “allow greater economic activity on the islands.”

In this stage of the process it is the regional governments have the authority to manage the control of the Covid-19 epidemic in their territories.