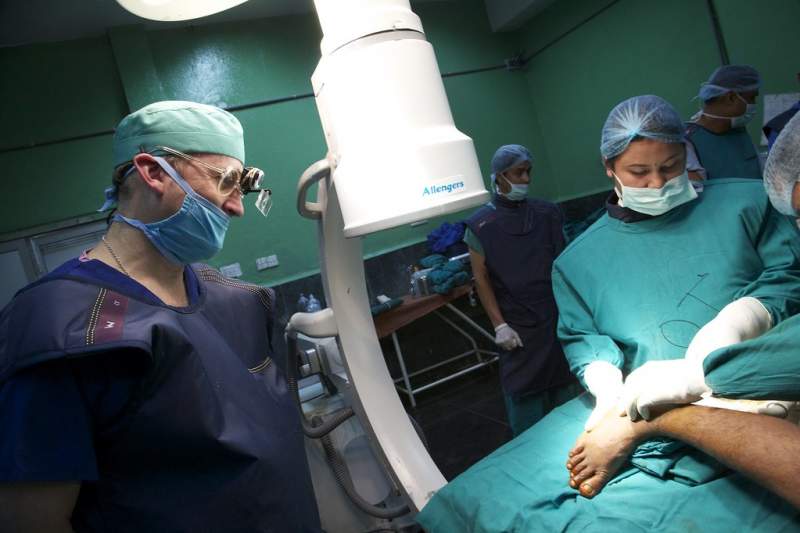 WAITING LISTS: Backlog means some patients may have to wait two year for surgery. CREDIT: Flickr

Patients face a two year wait for elective surgery due to an NHS backlog which could reach 650,000 by September.

A STUDY carried out by Birmingham University researchers has revealed the health service may have to fork out £4 billion for surgeons to do extra hours to deal with the demand.

Non-urgent surgeries were put off for three months from April as hospitals geared themselves up for an surge of coronavirus patients.

This led to 72 per cent less urgent surgical procedures being carried out.

The university team of researchers focused on the impact of the virus on surgery delays over the last three months and concluded that if there is a second wave in outbreaks in Britain, delays will be further extended.

Dr Dmitri Nepogodiev told the Express the worry is that “patients’ conditions may deteriorate, worsening their quality of life as they wait for rescheduled surgery”.

He warned the backlog will take two years to clear even if there is no second spike in coronavirus infections, but admitted it was necessary to cancel standard operations from April.

Meanwhile, a survey by the Liberal Democrats has reported that people with neurological disorders are having to wait up to two years for an appointment with a consultant.

It also found that most patients admitted to hospital as emergency cases are not seen by a specalist for at least 24 hours.

According to Epilepsy Today, only 20 per cent of hospitals have waiting times for out-patient appointments of less than three months and 44 per cent had average waits of six months.

The longest waiting time found was 104 weeks for an non-urgent appointment.