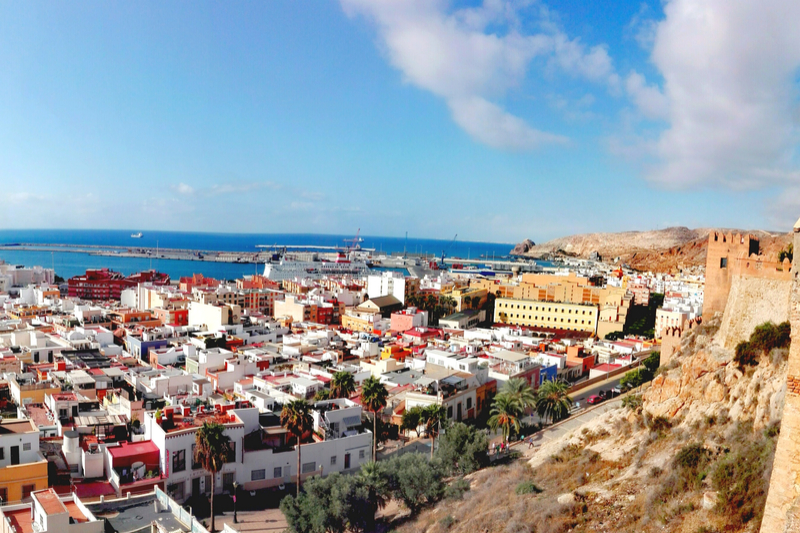 British interest in buying a holiday home in Spain surged 34% in May 2020 amid the lockdown. Photo: Shutterstock

Interest for holiday homes in sunny Spain surged 34% in May amid the lockdown, compared to the same period last year, according to the latest survey carried out by Rightmove Overseas.

IN FACT, searches for second homes in Ibiza are up 174% compared to May 2019, thanks to the new Netflix show White Lines, set on the Spanish island. The most popular destination for second homes in Spain include Ibiza, Costa del Sol, Mallorca, Costa Almeria and Tenerife. Rightmove attributes the increase in searches to a mixture of people seriously thinking of buying a holiday home, those contemplating a relocation, and some who are dreaming of a trip abroad after their holiday was cancelled.

Although Spain was the most searched country for a holiday home, searches for holiday homes in France and Portugal also experienced huge increases – 33% and 26% respectively in May 2020, compared to the same period last year. According to Rightmove’s property expert Miles Shipside, “Lockdown has allowed many people time to re-appraise their lives, which has prompted lots of home-hunters to get serious about buying elsewhere in Europe. In particular, countries such as Spain, France, and Portugal have cultures that are familiar to us, and their warmer climates and reasonably priced rural stock will appeal to those who have been recently denied foreign travel.”

Although it’s still early days as we’re not out of lockdown yet and most airlines are still shut, but “this is an indication that this has been a life-changing period for many who are re-appraising both how and where they want to live,” added Shipside.

Kieran Byrne, owner of HomeEspaña in Spain, agrees: “Being confined has made them reconsider their lives in cities and towns, as has the thought of returning to being crammed onto buses and trains – and they’ve concluded it would be preferable to be somewhere with more of an outdoor lifestyle, better weather, access to swimming pools and beaches.”

After a significant dip in activity and enquiries in March and early April, when lockdown measures were first introduced in Spain and the UK, Byrne has witnessed “a gradual resurgence of interest towards the end of April, and this gathered pace throughout May”. “Of course, we’ve spoken to clients who are putting their plans on hold, waiting to see what life will be like post-coronavirus, which is totally understandable. But we’ve also spoken to new customers who had never previously thought about buying a property in Spain,” stated Byrne. “Then we have a separate set of customers, who were already searching for a second home on the Costa Blanca before the coronavirus outbreak, but who were previously taking their time and happy to continue their search over a couple of years. This crisis has accelerated their desire to own in Spain sooner rather than later, and they now want to finalise a purchase as soon as possible.”

Although its too early to tell how any of this will translate into genuine interest or transactions, “it does seem like there is a lot of new interest in people relocating or having a second home here,” added Byrne.