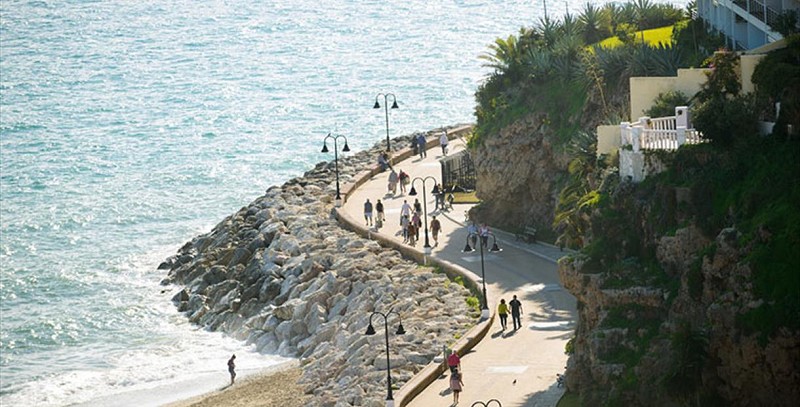 The 46-year-old victim was jogging and walking his dog around Costa del Sol’s Torremolinos when he was violently attacked by three minors who tried to steal his phone.

Manuel (a fictitious name) was caught completely off guard as he was jogging across el Pinar de los Manantiales in Torremolinos with his dog when he crossed paths with a group of four teenagers who began shouting insults and threats at him.

The kids violently jumped Manuel and would not stop until a neighbour saw them and warned he was going to call the police which led them to stop and run away.

The closest patrol car in the area quickly came to record Manuel’s statement and try to get to the bottom of this violent crime.

Many people close to Manuel have advised him to drop the case as it is not worth getting into this kind of trouble. However, police have already found the three minors, two of which are of Spanish nationality and the third was born in Morocco, however all are thought to be linked to the sale of narcotics.

Manuel sustained various injuries which were recorded at a nearby hospital during his check-up, including several bruised ribs, an injured ear which was detached from the cartilage, trauma to both knees and back pain.

According to Manuel the boys tried to use a martial arts technique on him which, if applied properly, would have left him unconscious cutting of the blood supply to his brain. However, they did not succeed. Manuel recalls that whilst being kicked he tried to shield himself and that all he could hear was the minors shouting, “the phone, the phone,” but they were unable to take it from him.

From his statement, Manuel details that all suspects were dressed head to toe in black. Police officers tried to corner them at a street in the locality, however they quickly fled through the Parque de la Bateria, crossing the train tracks and leading up to a private compound where three of the culprits were ultimately caught.

Manuel recalls how thankfully the police were able to intervene quickly and that at least this happened to him and not someone more vulnerable who could not defend themselves.