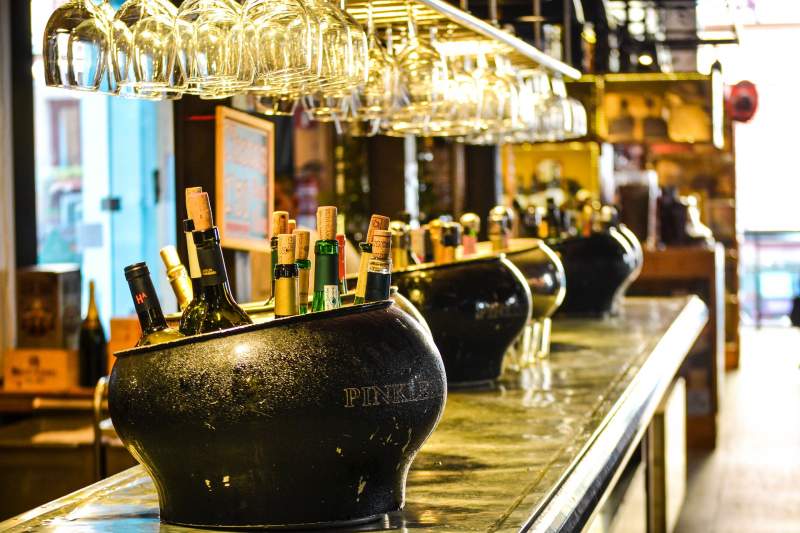 British expats and tourists have confirmed that they are prepared to save Spain’s hospitality industry from going under with Belgian style ‘helpy hour.’

IN a recent EWN article, we reported on how ‘helpy hour’ has replaced ‘happy hour’ in Belgium to help stop its struggling hospitality establishments from going under amid the lockdown. So instead of getting two drinks for one – as is the case in ‘happy hour’ – ‘helpy hour’ allows punters to pay double for a drink, which is basically the reverse of happy hour. It’s a concept that many British expats and frequent travellers/holidaymakers to Spain, say they are more than happy to adopt.
Vivienne Dillon, for example, told EWN, “As regular travellers to Nerja for the last 15 years, staying stay for five weeks minimum each time, I think it’s a great idea, and would definitely do it.” David Routledge agrees: “Good idea in principle, and happy to pay a few euros more to help our local bars survive.”
Amanda O’Shea told EWN that she and her husband “are already doing this in the bars and restaurants we use regularly. The tourist industry has really suffered over the last few months and hospitality needs all the help it can get.” Maria confirms that she is already doing this too: “I live in Spain and am already doing this. It’s a no brainer. Especially taking into account all the money on drinks not spent during one of the toughest lockdowns in Europe.”
For many holidaymakers to Spain, paying double for hot or alcoholic drinks is still a bargain compared to UK prices. Julie Jones Peel points out that “a coffee in Spain costs between €1-€1.30, and it’s always good coffee, which unlike the UK, you can pay anything from £1.50-£6.50 each for crap coffee! It’s only the p*** heads that want a budget Benidorm holiday for two weeks on the cheap, then embarrass themselves and the expats that live here, leaving a bad reputation for Brits.”
Trev Vennard shares her sentiment, adding: “It’s a great idea. Let’s face it, those who come to Benidorm can afford to pay €3 for a couple of drinks instead of the €1.50 can’t they? I’d be happy to pay double for a few drinks a day.”
Others believe it’s a must to save the hospitality industry. According to James Masterson, “We all need to pitch in if we want to see our favourite establishments survive this s*** storm.”
Some, however, would only cough up the extra for their favourite local or bar. “I would be happy to pay double, but only for the restaurant and bar I use frequently,” confirms Ginnie Rose.