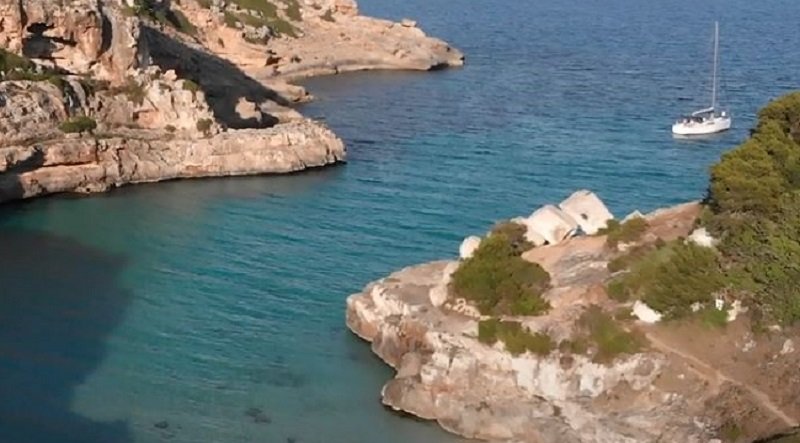 INVITATION: Spain’s attractions are here waiting for you, is the message to international tourists CREDIT: Turespaña YouTube

A picturesque Mallorca bay is one of the first images in a new Spanish government video aimed at luring foreign visitors and rebooting the country’s coronavirus-crisis hammered tourism sector.

The “Spain will wait” video begins with a shot of the Marmols cove in Santanyi, and goes on to woo viewers thinking about making holiday plans with footage of some of the country’s top attractions.

From the white villages of Andalucia to the mountains and green valleys of the north, and from Granada’s Alhambra to Valencia’s City of Arts and Sciences, Spain’s natural spaces, heritage, coastline and cities are all here waiting for when the country’s borders reopen on July 1, is the message to international travellers

The Turespaña Spanish Tourism Institute production has been launched on social media in English, French, German, Italian and Chinese, as well as in Spanish, and is due to be followed by increasingly more content to remind overseas tourist markets of the range of reasons for visiting the country.

“Spain is prepared to receive foreign tourists in safe conditions from July 1, and will do so with the affection and hospitality of always”, commented Secretary of State for Tourism and Turespaña president Isabel Oliver.

“With this video we want to encourage them to now plan their holidays in our country, where they can find a broad and diverse tourism offer which fulfills any expectation.”