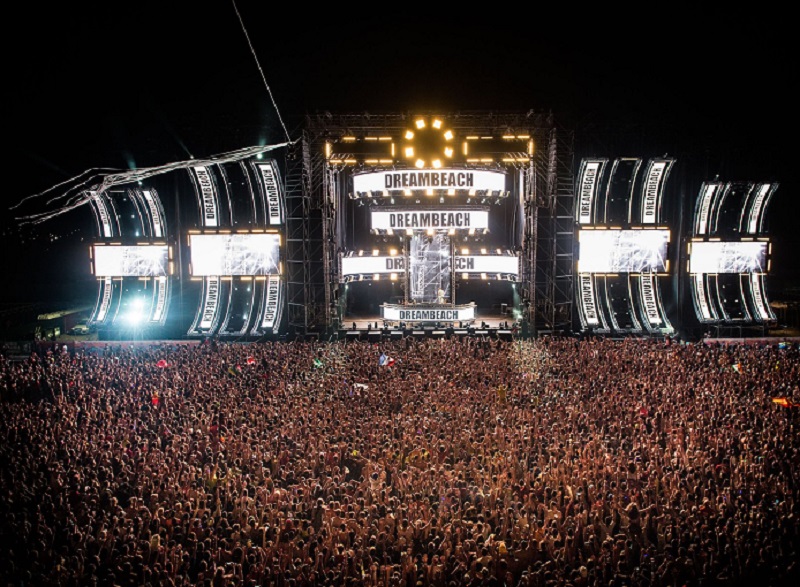 THE Dreambeach electronic dance music festival due to be staged on the beaches of Villaricos and Palomares this summer has become another major event to fall victim to the Covid-19 crisis.

The organisers announced on Thursday that the five-day festival cannot go ahead this year due to coronavirus.

They described today as the “toughest” in the history of the festival, which attracts tens of thousands of electronic dance music fans from across Spain and further afield.

“Since the beginning of the Covid-19 outbreak, we have been longing for a miracle that could end this pandemic in time,” the statement published on the festival website says.

“Although its effects have decreased, we cannot guarantee the health conditions for the festival-goers and the staff. Consequently, we have to postpone the eighth edition of Dreambeach, which was set to run from August 5-9, 2020.”

The organisers promise to be back in 2021, and said they are working hard to keep the planned line-up.

One big act which was due to appear, US duo The Chainsmokers, have however said they won’t be able to make it next year.

The organisers stress that festival entries already purchased for this year are valid for next summer, advising anyone not planning to go to contact their ticket provider.

Some 160,000 festival-goers had been expected at this year’s Dreambeach. Around 80 per cent of the line-up had already been confirmed, and included big international names like NBA star Shaquille O’Neal and Bad Bunny.