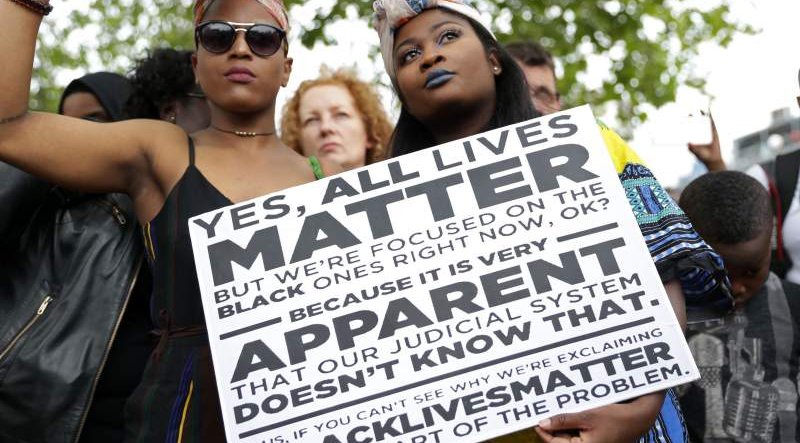 Dear Euro Weekly,
I DON’T always agree with Leapy, but this week, he is right.
Black lives matter, but so do the lives of people of any colour. The removal of statues of historical figures involved in the slave trade, only tells one side of the story.
Black tribes, have rounded up and sold slaves from other tribes, for centuries, to Arabs, before whites became involved, so black people should take some of the blame for this deplorable exploitation of their own people.
Historical events, cannot be changed, but also cannot be erased, we should all move on in mutual respect for each other.

Hi Leapy,
Boris so incensed me I had to vent my displeasure as follows;
Prime Minister you were high in my estimation
And doing all the right things,
But now you have slipped down that greasy pole
And catching some arrows and slings!

Until you get rid of your ‘special advisor’
As useless as pie in the sky,
I won’t vote for you ever again
‘Til Cummings has gone, so bye-bye!

Dear Euro Weekly News,
I DON’T know what programme Leapy Lee has been watching, far from BBC showing left-wing bias, the interviews conducted on BBC breakfast TV have been deeply embarrassing, acceptance of everything the government ministers have said and questioning nothing. In fact, had it not been for Piers Morgan on GMB this government would not have had to answer any questions regarding their shambolic incompetent handling of this pandemic. Regarding the Panorama programme, I found it very interesting and nostalgic that a government could count a pair of protective gloves as two pieces of PPE, it took me back to the time I used to watch on our black and white TV with my late parents the Fugitive on Sunday night where Dr Richard Kimble searched for a one-armed man every episode to prove his innocence. It would be informative if Leapy Lee could list all the things the Johnson government has done right to combat this pandemic, may I be bold enough to suggest a rather short column.