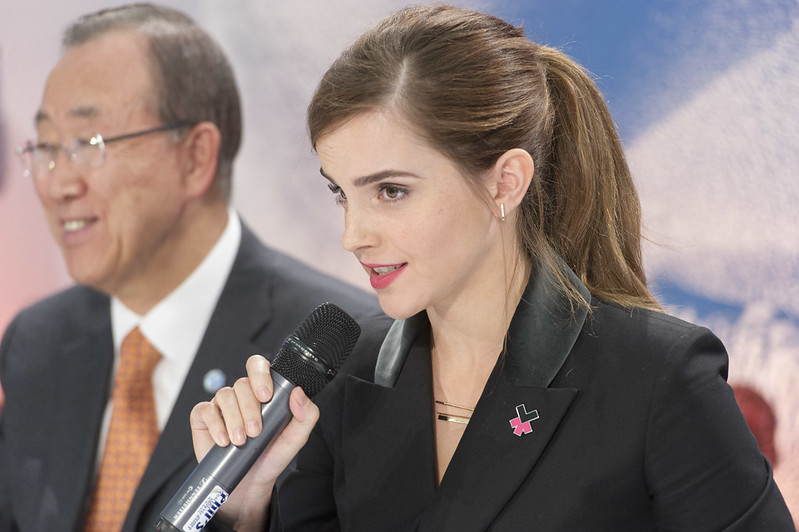 FROM playing Hermione Granger in all eight Harry Potter movies to becoming a UN Women’s Ambassador to joining of the board luxury brand Kering shows that Emma Watson has had an incredible journey.

Now just 30-years-old, she has found time to appear in more than 20 films, has travelled across continents on behalf of the United Nations and has amassed an estimate fortune of €71 million.

In that time, she also spent five-years to gain a degree at Brown University in Rhode Island and her new role sees her sitting on the board of Kering which owns such fashion brands as Gucci, Balenciaga, Alexander McQueen and Saint Laurent (YSL).

Fellow directors include Jean Liu, the president of Chinese equivalent of Uber, Tidjane Thiam, CEO of Credit Suisse and CEO of the group François-Henri Pinault.

She is not there to make up numbers as her philosophy of activism in both gender roles and sustainability fits in perfectly with the luxury brands that Kering owns.

The company is a pioneer in sustainability with a deep commitment to women and Pinault created the Kering Foundation in 2009 to combat violence against women.

She will certainly be in a position to influence the future of the world’s fourth largest luxury fashion company and will bring important contacts to her new role as she has been promoting the concept of men becoming more involved in upholding female rights through the UN HeForShe initiative.

As well being on the board, she will also sit on Kering’s Sustainability Committee as she is a firm believer in sustainability in fashion.