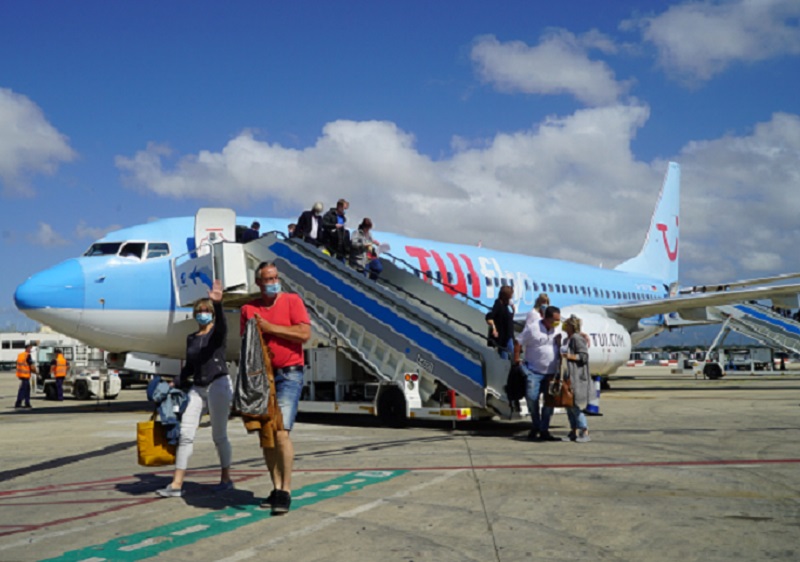 THE week-long Balearic Island pilot tourism project wound up at the weekend after attracting some 2,000 German holidaymakers to the islands, travelling on 14 flights.

The first German arrivals were the 189 passengers on June 15 on a connection between Dusseldorf and Mallorca capital Palma. There were 12 further flights from Germany to Palma over the seven days and one to Ibiza.

The original plan for the initiative, aimed at showing the archipelago is a safe destination for visitors and fully prepared for tourism in the new Covid-19 normal, was for up to 10,900 German to visit the Balearics between June 15 and 29.

The Spanish Health Ministry had authorised 47 so-called ‘safe travel corridor’ flights from five German airports between June 15 and 29. But the project was cut short by a week by the Government’s decision to bring forward reopening Spain’s borders with Schengen zone countries, with the exception of Portugal, and the UK, to this Monday.

Despite only lasting seven days, it was a worthwhile exercise, Balearic Tourism and Employment regional minister Iago Negueruela commented following a meeting with Balearic President Francina Armengol and a number of German tour operators.

He said the health safety measures and procedures had worked, making the archipelago “well positioned to face July and August.

“We are a tourism strength, a safe destination and a destination leader which has done things well”, Negueruela affirmed.