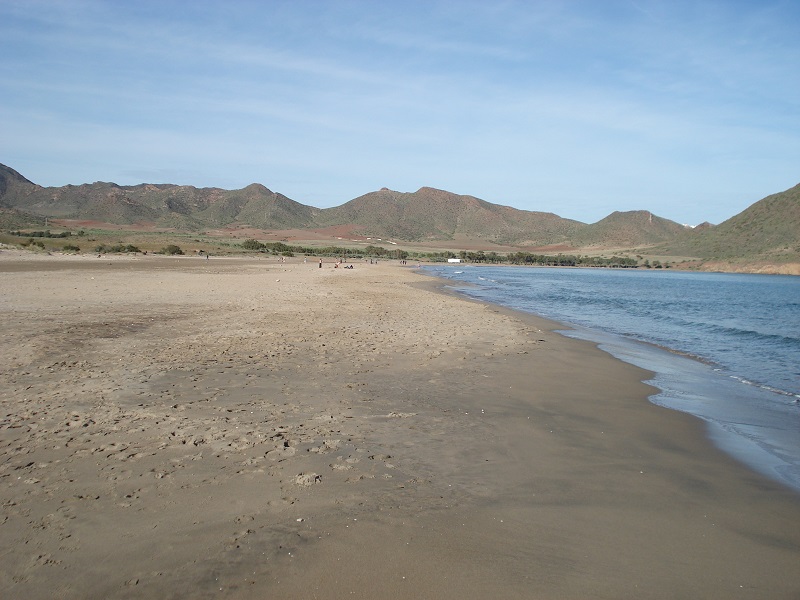 THE Andalucia regional government has given the green light to plans to build a four-star hotel in the unspoilt Genoveses Bay in the Cabo de Gata natural park, despite opposition from ecological groups.

The Junta de Andalucia has decided the project to turn the so-called ‘Cortijo Las Chiqueras’ in front of the bay into a 30-room establishment with swimming pool and parking for 70 cars is environmentally viable.

The ruling on the initiative concludes the promoter’s project is “compatible” with the regulations governing the protected area, after having rejected the company’s original ideas three years ago.

Back in 2017 the company put forward plans for two new buildings for a total of 13 rooms and two “extensive” parking zones.

The Almeria Delegation of the Junta’s Sustainable Development department led by Aranzazu Martin has approved the modifications presented in November 2019, which “do not increase the total build on area built or alter the characteristics of the land or landscape.”

Ecologists are not happy about the project though. Associations like Grupo Ecologistas Mediterraneo and Amigos del Parque, as well as the EQUO Spanish Green Party, maintain the project is incompatible with the plan which protects Cabo de Gata.

The company meanwhile maintains the project is of “sustainable tourist activity social interest,” and a restoration of the intangible cultural heritage which the Cortijo de las Chiqueras represents.