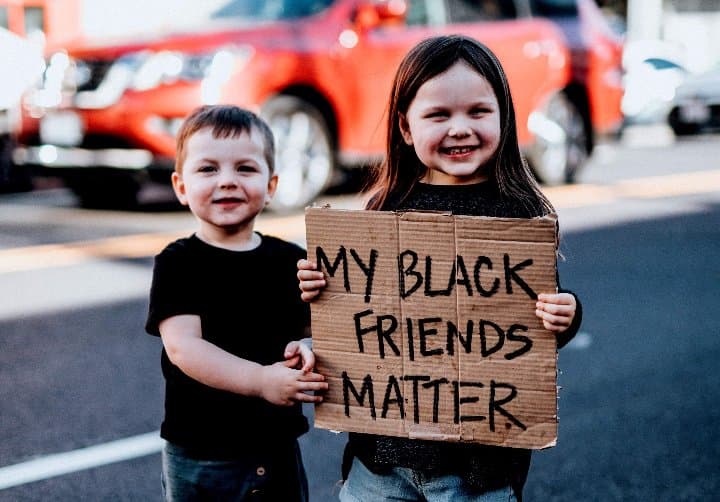 THE shriek my mother emitted when she saw her blue-in-the-face darling dangling upside down and being thwacked on the back by a huge black handset all the china in the house rattling.

Filled with fury and fear, mum screamed at John, the family gardener: ‘What the hell are you doing?’ At that point, a marble shot out of my gullet, ricocheted off the floor and put a neat little hole in a nearby window. ‘I just saved Barry’s life,’ mumbled John as he backed out of the hallway. ‘I’m sorry I came into the house, madam, but I heard him choking.’

I got the marble lodged in my throat back 1952 when I was five, and most likely would have died had the young African not acted so swiftly. His apology for entering the house was understandable. In South Africa, in that era, very few black male servants were allowed into white homes, but housemaids– or ‘girls’ as they were demeaningly called even if they were north of 50– were tolerated as they weren’t seen as a threat to white women.

Seven years later I was rescued by an African who spotted me lying bleeding in the street. I’d been pelted with rocks by a gang of white Bible-toting churchgoers– not kids, but adults! Who assumed that, because I’d been spotted near a synagogue, I was Jewish. My rescuer snatched me up and, cradling me in his arms, carried me to the local hospital. Taken together, these incidents instilled in me great respect and affection for Africans while all around me people loathed them. Sadly, just as gay people were forced into self-hatred and fear by ignorance and bigotry, many blacks came to regard their colour as a vicious trick of nature.

Black Lives Matter is important to me because I have seen first-hand what happens when people believe the opposite. But I think the destruction of statues of long-dead imperialists and slave-traders is a dangerous distraction and plays directly into the hands of fascists. What needs toppling are living people using their positions of privilege and power to please white supremacists– evil egomaniacs like Trump who had BLM protesters tear-gassed so he could stand outside a church to brandish a book which has caused humanity more suffering than any other: the ‘holy’ Bible