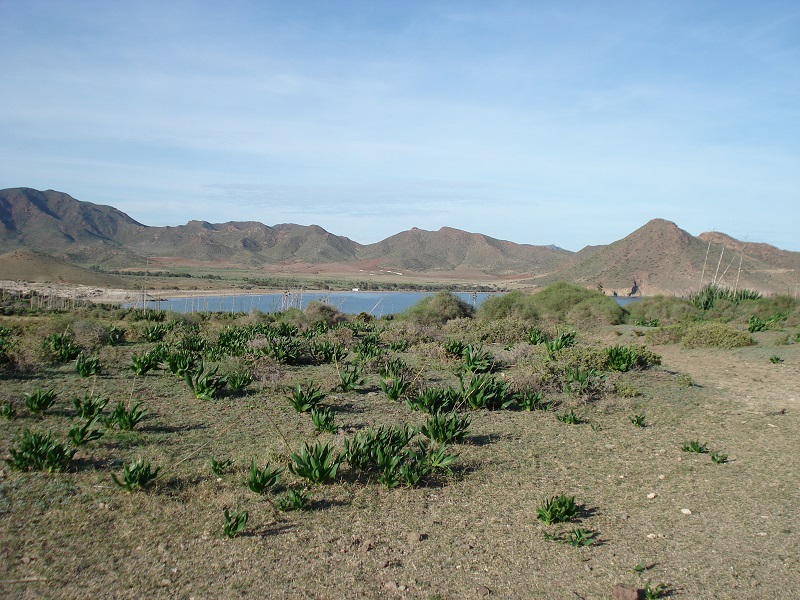 DANGEROUS PRECEDENT: The petition argues letting the project go-ahead could lead to further similar projects and too many people in the protected area CREDIT: Euro Weekly News

A PETITION to put a stop to plans for a four-star hotel in the Costa Almeria’s Cabo de Gata natural park, one of the last remaining undeveloped areas of Spain’s Mediterranean coast, is gaining momentum.

By Sunday morning more than 100,000 had put their name to the online campaign urging the Andalucia regional government to think again on its approval of the project in the park’s Genoveses Bay, just four days after the petition was launched.

The Junta de Andalucia gave the green light to the plans to turn the so-called ‘Cortijo Las Chiqueras’ in front of the bay into a 30-room establishment with swimming pool and parking for 70 cars after concluding the initiative is environmentally viable.

The ruling concludes it is “compatible” with the regulations governing the protected area, after having rejected the company’s original ideas in 2017.

But ecological groups like Grupo Ecologistas Mediterraneo and Amigos del Parque, as well as the EQUO Spanish Green Party, argue the initiative is not compatible with the plan which protects Cabo de Gata.

“However much the effort to make it sustainable and respectful of the environment, it will always have an impact”, the petition states.

The petition also maintains that if the hotel does go ahead it will set a dangerous precedent.

“If today we allow a hotel with 30 rooms, tomorrow there will be another who wants to do the same with 50, and then another with 100, and in the end this such special area which already has too many visitors in summer will become even more crowded.”

The priority should be not allowing the park to become overcrowded and protecting the flora and fauna.

It ends, “Together we will preserve this paradise so it does not end up becoming a little Benidorm.”