USA banned (for the moment), from EU! 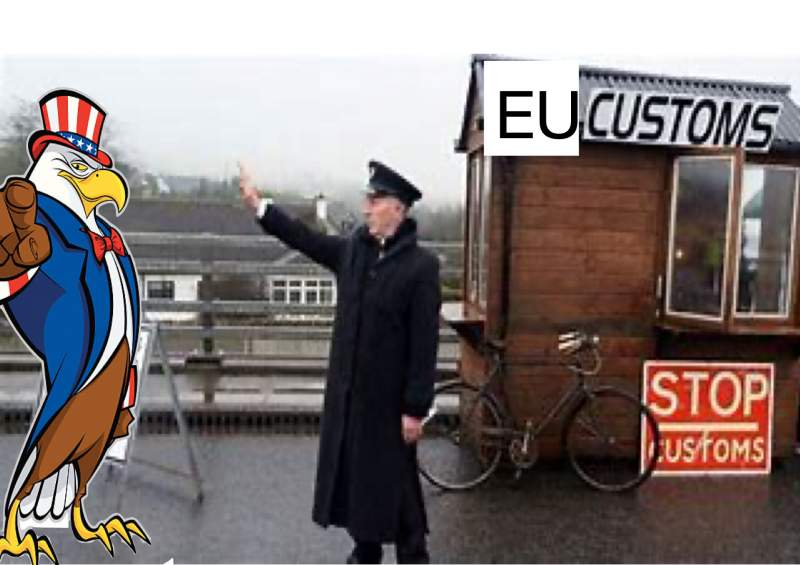 European Union is looking at reopening its borders to visitors from other countries on July 1, but not from the United States. The report says Americans may still be banned because of the number of new coronavirus cases there.

TOURISTS and travellers from quite a few big countries are facing the same problem, coming from places like Brazil, Russia, or India, may well face problems getting into EU countries.

They can also enter the four other nations in Europe’s visa-free Schengen travel zone.

Of course the EU are not just throwing open the doors, (it’s never that easy!).

The EC (European Commission), are saying that the opening of borders will require reciprocity from the countries who wish to come to the EU, including things like the 14- day quarantine rule, and forms of testing at airports, as well as any country on the safe list removing any barriers for citizens of the EU countries travelling to their requested destination.

America is reeling at the news that they are still on the banned list, and with more than 15 million American tourists and travellers coming to the EU every year, that’s a big chunk of the travel economy on the back burner for both sides.

However the ban is only being extended for a fortnight, (at the moment), or until the USA gets to grips with the pandemic and the numbers come down considerably.

The ban order will be revisited every two weeks to re-assess whether countries can join those on the ‘safe’ list,  as well as whether the countries already on the list may have slipped and become persona non grata again.

The US has the world’s worst coronavirus outbreak, with nearly 2.6 million people confirmed infected and over 126,000 dead, according to a tally by Johns Hopkins University that experts say underestimates the pandemic’s true toll due to limited testing and other reasons.

The EU list does not apply to the UK, because the UK left the EU in January.