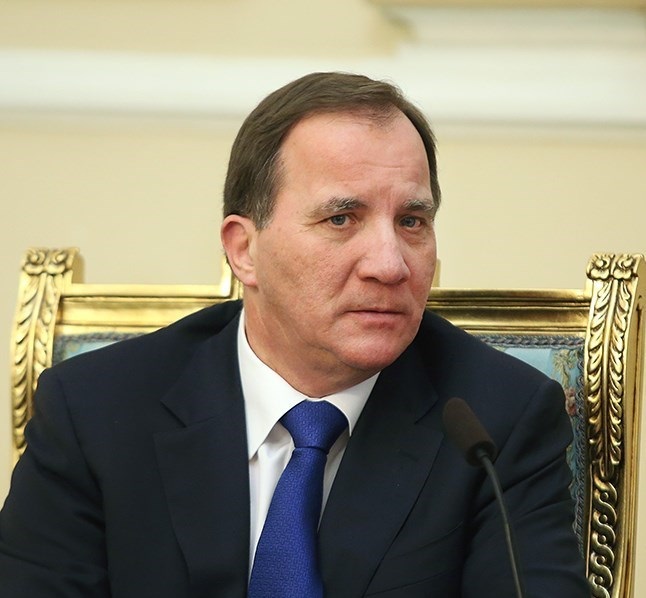 SWEDEN is setting up a commission panel to assess the country’s controversial ‘relaxed’ response to Covid-19.

Prime Minister Stefan Lofven told a press conference that “the ability of the entire community to come together is one of Sweden’s great strengths.

“But at the same time this crisis has put a spotlight on shortfalls in our society.”

They will evaluate the measures taken by the government, the authorities, the health regions and local councils to prevent the spread of the killer bug and the impact of its evolution.

The move comes after demands for an inquiry from opposition parties, and the committee will be headed by attorney Mats Melin, who has worked in Sweden’s top court for administrative cases.

A preliminary report is expected to be completed by November, with a final report produced by February of 2022, ahead of the country’s next general election.

Sweden has been widely criticised for refusing to enforce a total lockdown, as seen in most other European countries.

Instead, cafes, bars, restaurants, most businesses and schools for under-16s have remained open, and the public has been asked to ‘act responsibly.’

Sweden’s Public Health Agency insisted a nationwide shut down would only have a short term affect and would have a devastating impact on the country’s economy.

Sweden, which has a population of 10.3 million, has experienced a slight spike in coronavirus cases over recent weeks, though the Public Health Agency argues this could be due to a significant rise in the number of tests being carried out.

It points out that the number of deaths and patients admitted to ICU has remained steady.

Sweden’s coronavirus death toll has far exceeded those of its neighbouring Nordic countries who had a stricter response to the pandemic.