A SONG OF THE SOUTH 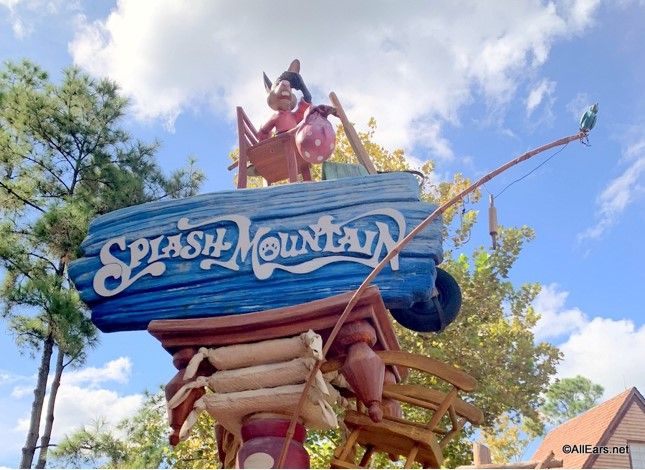 When I was a kid I was enthralled by the adventures of Brer Rabbit and Brer Bear and the Disney movie “Song of the south”.

The film has not been shown again in cinemas or on television for decades because it is believed that it has racist connotations. The lead figure in the movie is an old, black, bearded plantation labourer called Uncle Remus who relates his stories of magical animals to a young boy called Jonny who was about to run away from his grandmother’s plantation.

I struggle to find anything that is racist about this delightful movie. All of the Brer Rabbit stories take place after 1848 when slavery was abolished. The Uncle Remus character merely works on the plantation and is free to leave at any time he wishes. Many years later Disney theme parks have a ride called splash mountain. It’s a magical log flume ride that takes you through the old south. Now, the powers that be have decided to revamp the ride completely and theme it on their popular movie, “The Princess and the frog”. I can’t for the life of me understand why they would want to waste their money doing this. There is nothing wrong with the theme of the ride the way it is. This is yet another way of trying to wipe history away.

In July 2017, after being inaugurated as a Disney Legend, the Whoopi Goldberg expressed a desire for Song of the South to be re-released publicly to American audiences. Surely they should listen to this amazingly talented black actress. The movie “Sung of the south” has also been placed as the 67th greatest animated film of all time by the online film critics society. I know that I’m not the only one who is getting sick and tired of all this pseudo-racism. The do-gooders are having the time of their lives. They are so busy running around and censoring the past that they aren’t looking to the future. Surely it is time to deal with real racism. It’s time to make sure that people are treated equally regardless of their colour, race, religion or sexual orientation. It’s time to stop all this nonsense and get on with the real problems of racism in our society.