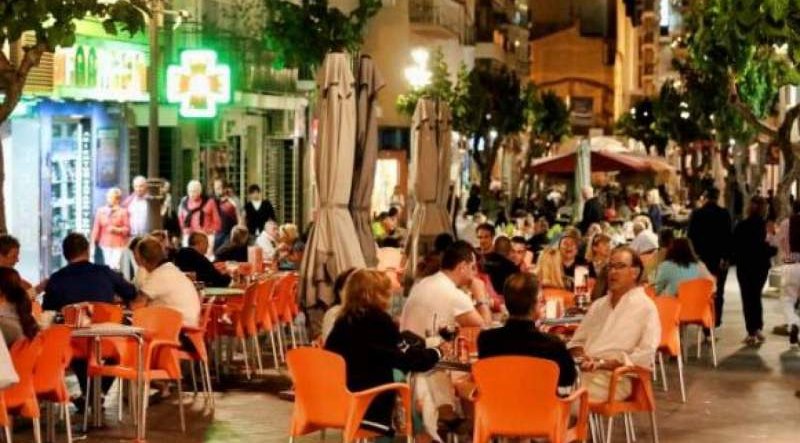 OVER the last few months, there have been many stories circulating the UK about prices in Spain being hiked due to the coronavirus – it turns out to be ‘Fake News‘!

Isolated incidents of ‘Covid-19’ charges in Spain sparked off a media frenzy in the UK, even though these illegal charges eventually disappeared it seems that ‘Slating Spain’ is the name of the game this month, but is there any foundation to the claims?

Quick comparisons soon laid waste to the claims that Spain doesn’t offer great bargains and is still the number one destination for Brit sunseekers looking for package bargain holiday this summer.

From pints of beer for €1.0 in Benidorm to a ‘Full English’ for €3.75 in Fuengirola, Malaga – you cannot and will never beat Spain for value, even in the playboy-playground of Marbella you can find super value if you shop around – Menu of the day for €9.99 in Marbella Spain-Yes!!

You’ll find a whole bunch of Chinese restaurant bargains in the Rincon de Loix area – around 500 metres from Levante Beach. Most of them have ‘Happy Menus’ – three courses plus half a lager or half a bottle of wine for just €4.5! One or two of them are ‘Eat as much as you like buffets’ – stuff your chops all evening for around €7. A three-course meal from a Chinese Happy Menu – including drinks, still works out cheaper than a Big Mac and fries!

Spanish consumer watchdog Facua spoke out against the price supplements some restaurateurs were adding under the premise that they’re having to make up for the losses incurred during the lockdown as well as working with limited capacity during de-escalation and also the costs of extra safety measures.

Facua has referred to these extra charges as illegal, comparing them to charging for ‘cleaning the table or wearing a uniform.’

The consumer group added that whether the surcharge is mentioned to the customer beforehand or not, “it doesn’t have to be paid and it’s advisable to take a photo of the menu or the bill where the surcharge is stated so it can be presented as proof to the relevant consumer rights group.”