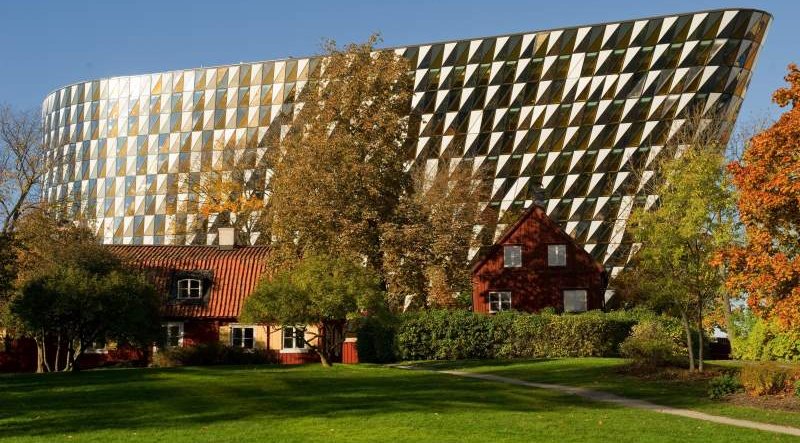 Public immunity is probably higher than antibody tests suggest according to a new study by researchers in Sweden.

SCIENTISTS at Karolinska Institutet and Karolinska University Hospital have carried out a study which has found that many people with mild or asymptomatic Covid-19 demonstrate so-called T-cell-mediated immunity to coronavirus, even if they have not tested positive for antibodies.

And they claim this means that public immunity is probably higher than antibody tests suggest.

Assistant professor at the institutes Centre for Infectious Medicine, Marcus Buggert explained that T-cells are a type of white blood cells that recognise virus-infected cells, and are an essential part of the immune system.

Researchers carried out an intense analysis of T-cell response during and after a coronavirus infection.

And Buggert said the findings indicate that “around twice as many people have developed T-cell immunity compared with those who we can detect antibodies in.”

Immunological analyses of samples from over 200 people was carried out, many of whom had mild or no symptoms of the killer bug.

Participants included inpatients at Karolinska University Hospital and other patients and their family members who returned to Stockholm after holidaying in the Alps in March.

A controlled group of blood donors who donated blood during 2019 and 2020 were also included in the study.

Senior professor Hans-Gustaf Ljunggren added that if, as the results indicate, public immunity to Covid-19 is likely to be significantly higher than antibody tests have suggested, “this is of course very good news from a public health perspective.”

The article, available on the bioRxiv server, HAS been submitted for publication in a scientific journal.